The Galen Catholic College Bands Showcase will be held at the Wangaratta Performing Arts Centre on Monday beginning at 7pm. The concert will feature performances from the Year 7 band, Year 8 band and the Senior concert band along with performances from several VCE music performance students. A highlight will include a performance from all three bands combined to conclude the concert. The Year 8 band and Senior band both recently received Gold awards at the recent Victorian Schools Music Festival held recently in Wangaratta. Tickets are available from the WPAC website – www.wangarattapac.com.au or at the box office. 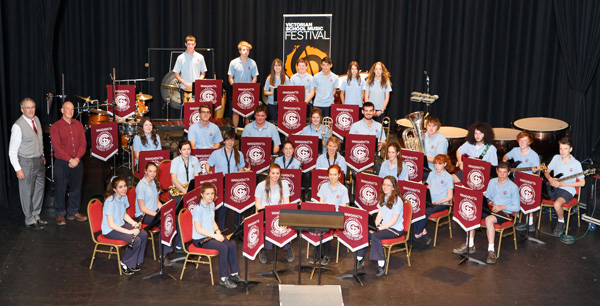