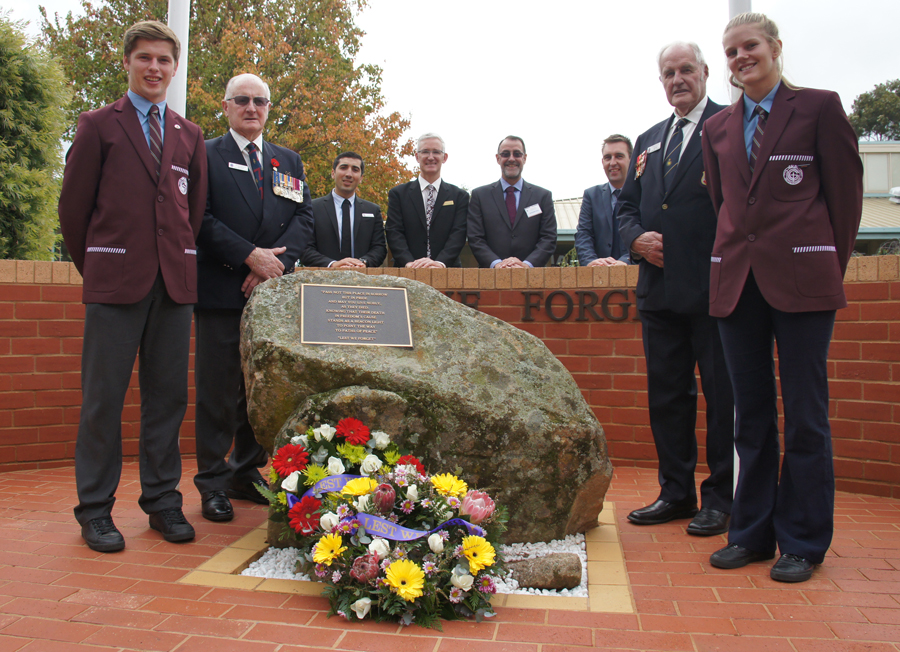 After official proceedings had concluded on Friday, both Mr Bretherton and Mr Howard both stated that Galen’s ANZAC Day ceremonies are among the best school-based assemblies they attend annually. With a mixture of live performance pieces from Galen’s talented band members and vocalists, staff and students paused to reflect on the immense casualties upon the Gallipoli landing 100 years ago, and the men and women who have served our country thereafter.

Year 11 student Marcel Tonini shone with his trumpet rendition of ‘The Last Post’ and ‘Reveille.’ Likewise, Year 12 student Simeon Goeby also moved those present with his stirring vocal performance of ‘And The Band Played Waltzing Matilda.’ 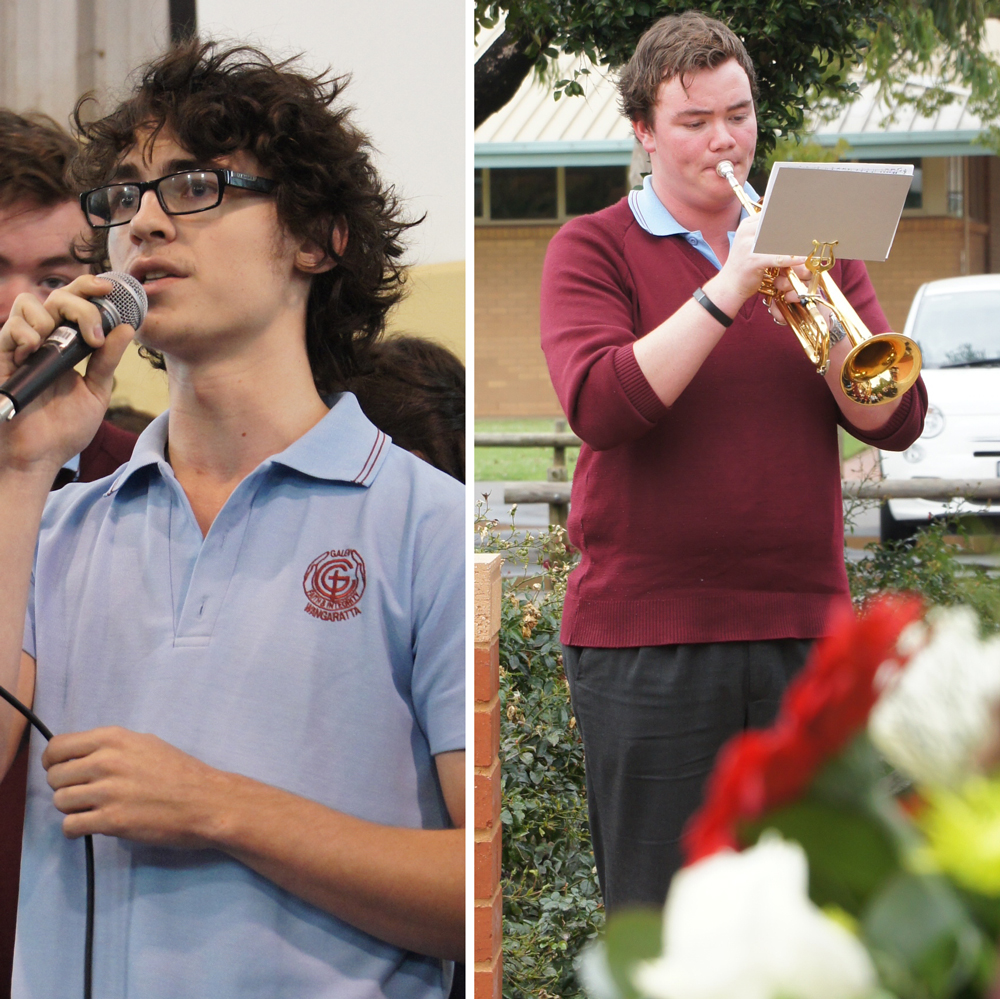 Both Mr Bretherton and Mr Howard were particularly impressed with the new memorial at Galen, to acknowledge those who have served our country, and as a reminder to a younger generation about how lucky we are to live freely in Australia. “It’s great to see the active involvement of young people who are keen to continue the spirit of the ANZAC,” said Mr Bretherton.

Galen Deputy Principal (Staff and Students) Pat Arcuri oversaw the grant application process and construction of the memorial. “I think its great that we now have an official place at Galen, where students, staff, parents and visitors can stop to pause and quietly reflect.” Mr Arcuri also expressed his gratitude toward ex-Galen Deputy Principal Geoff Welch who initially commenced planning the memorial design three years ago. “This was something he really wanted to see come to fruition, and I know he’ll be really proud of the result. I’d also like to thank the State Government in assisting with funding to help us build this special place where we can keep the ANZAC sprit alive at Galen for many years to come.” 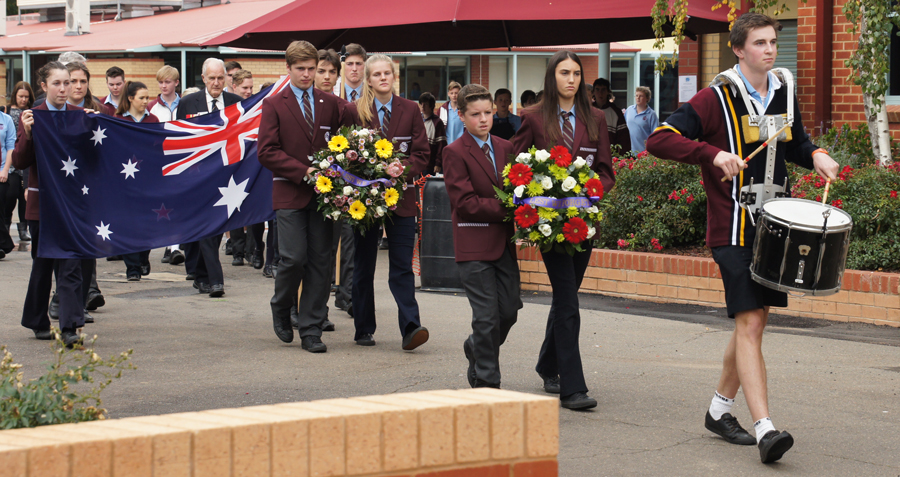