Congratulations to all performers at this years Talent Quest. You all did an amazing job! 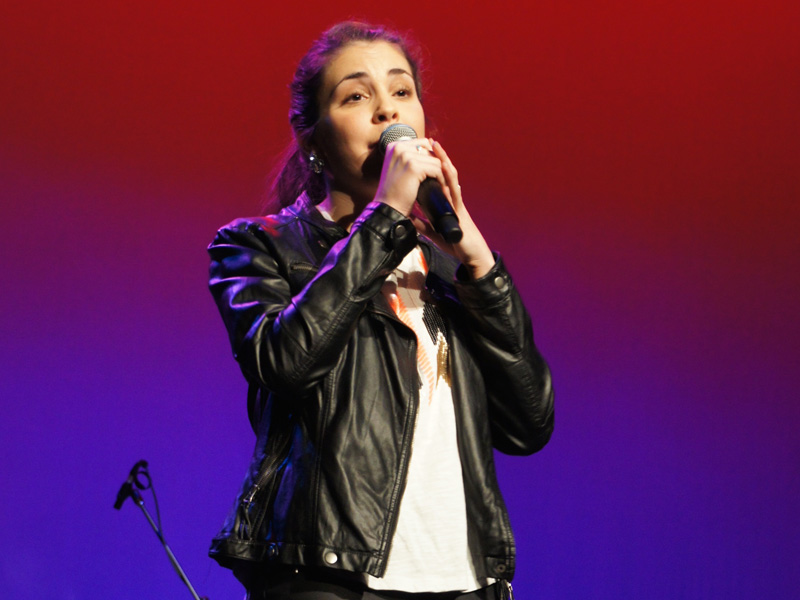 A packed audience at Wangaratta Performing Arts Centre was wowed by the level of teenage talent on show, from solo performers to group and ensemble acts. Talent Quest co-directors Kirsty Woods and Helen Faithfull were both equally thrilled after the night. Kirsty mentioned, “We’re so proud of the students, past and present, who were involved with this show. It gets bigger and better every year!” Helen echoed her sentiments, “The variety of talent this year was exceptional. It is great to see the rewards of many hours of practice, and even better to see all of the students get so much enjoyment from making or moving to music”.

The audience was also treated to special guest performances from past Galen students Liv Cartledge and Des Flanagan. Liv is currently persuing her music dreams as a live performer, and will also be featured on an upcoming episode of Neighbours. Des is presently studying at Victorian College of the Arts.

View a photo gallery of the Talent Quest