Founders’ Day was a day of reflection and healing. The day began with a ceremony featuring Galen’s FIRE Carriers and students from St Bernard’s Primary School. The ceremony had an indigenous theme of healing, which was perfectly fitting in light of recent events that have touched the Galen community. Dr Teahna Hamm welcomed everyone to country and our FIRE Carriers lead us in a directional prayer.

The ceremony included a litany of acknowledgement addressing our solidarity as a community including, students, clergy, teachers and staff to commit to working with the findings of the Royal Commission to ensure a positive future for our young people and those entrusted to our care.

Our guest speaker Vicki Clark a Mutthi Mutthi woman shared with us her spiritual connection to the land and country. Vicki spoke of the importance of walking in the footsteps of her people and understanding indigenous history and culture. This was followed by a traditional smoking ceremony which was carried out by Shane Charles. A smoking ceremony is an ancient custom among indigenous Australian’s which is believed to ward off bad spirits and have cleansing properties.

Congratulation to all the staff and students that were inducted as FIRE Carriers at this ceremony. 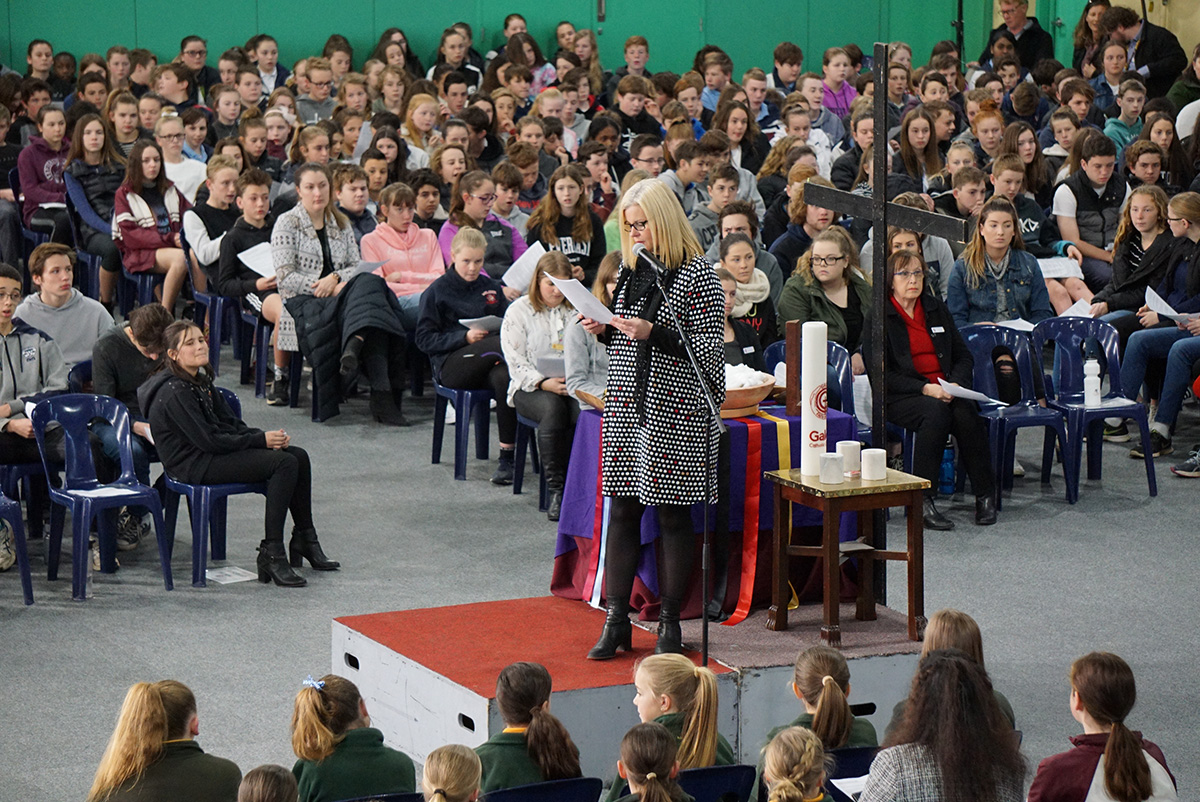 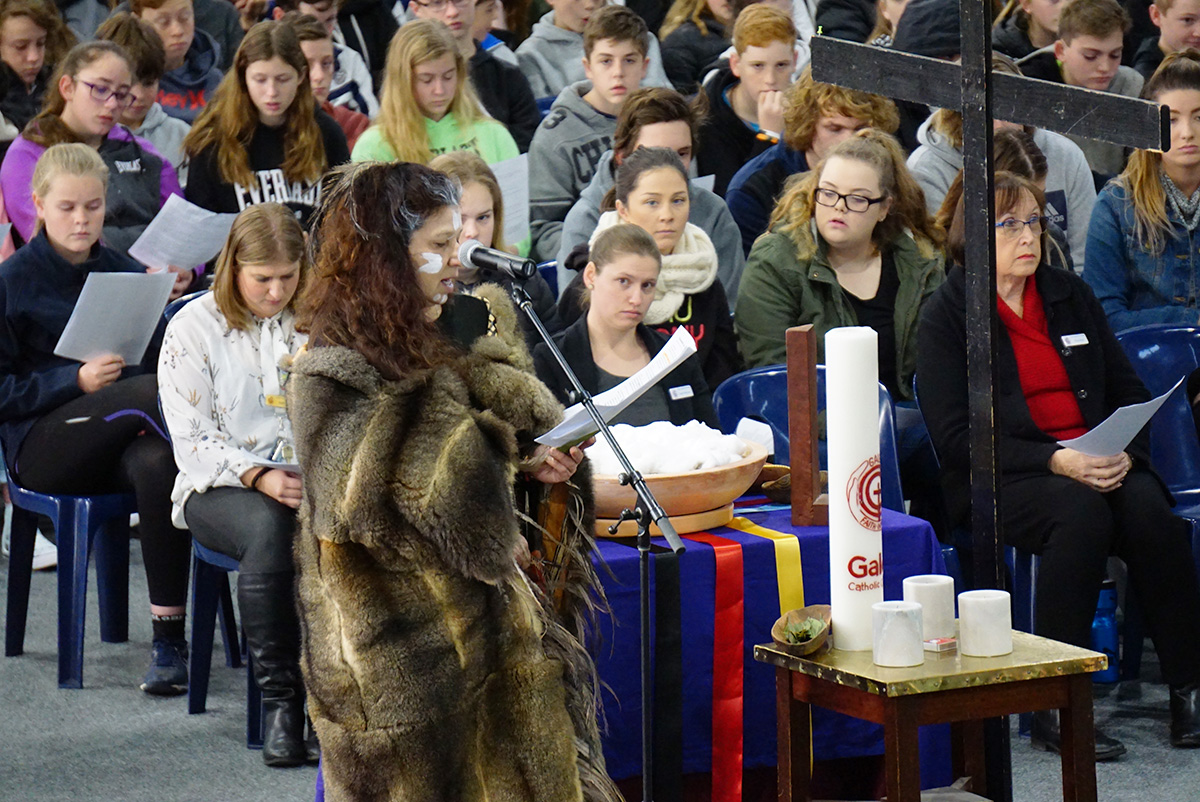 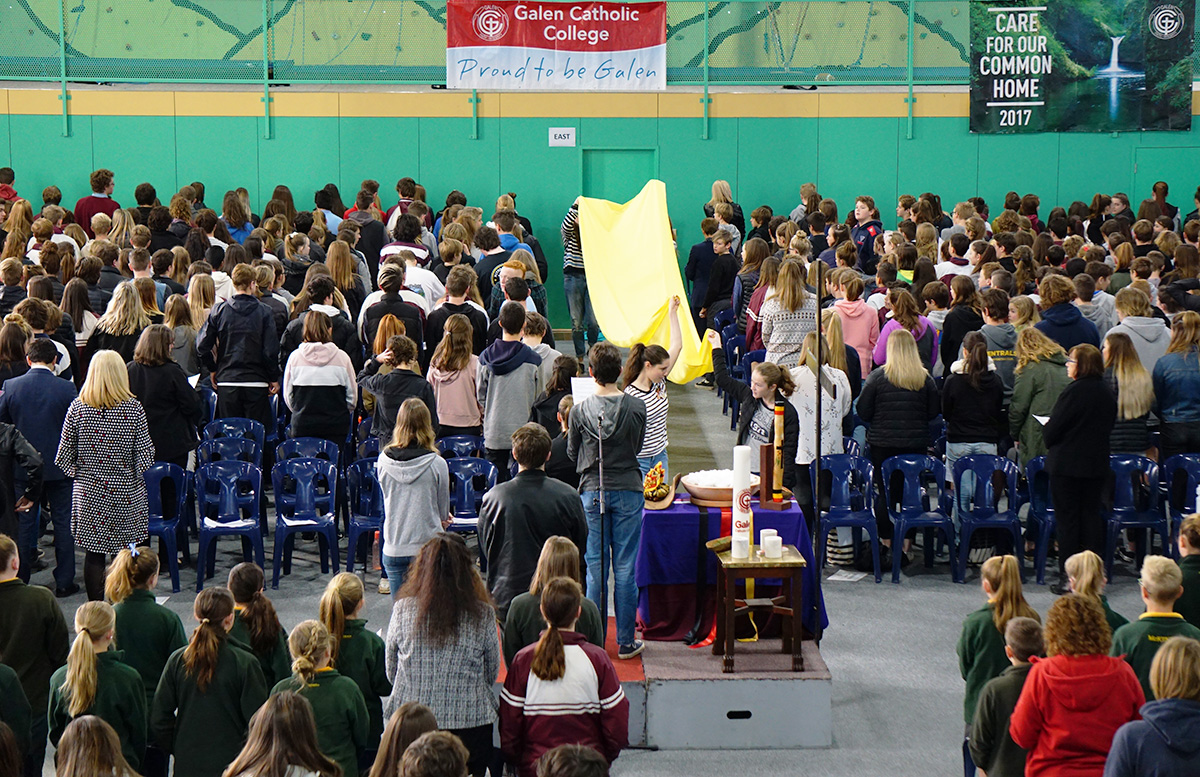 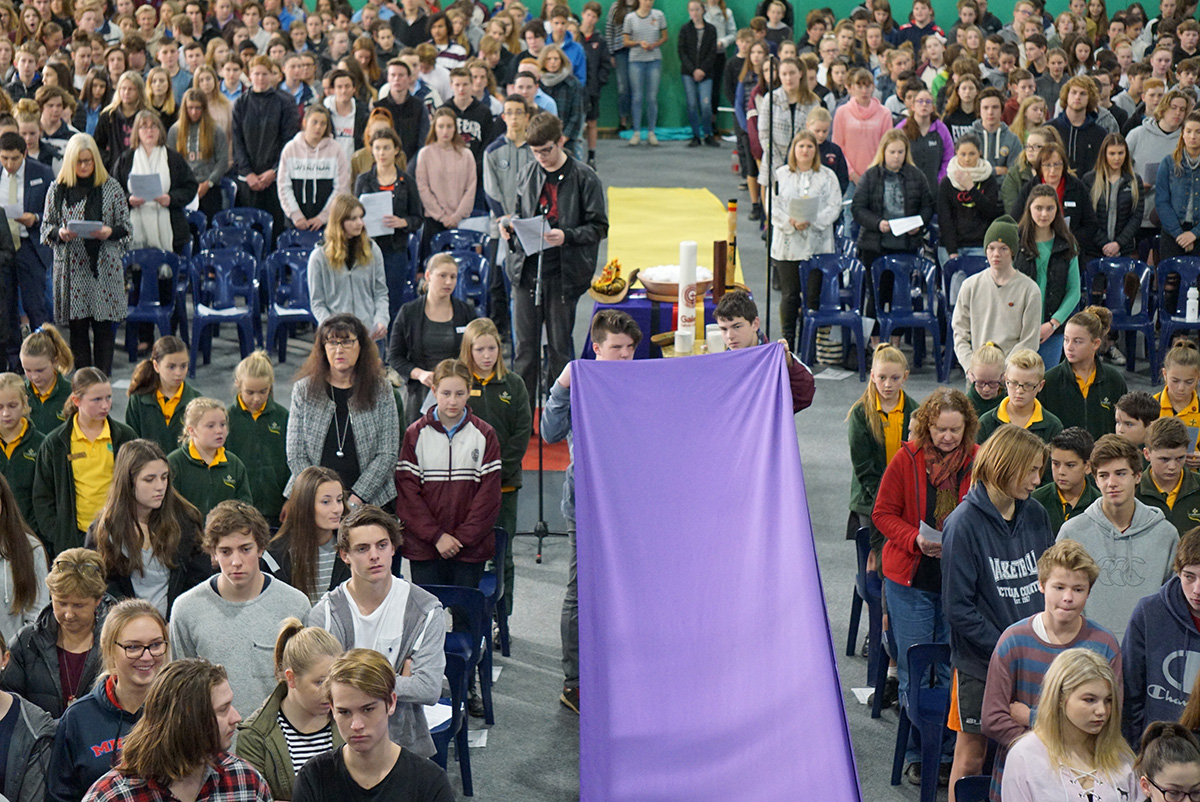 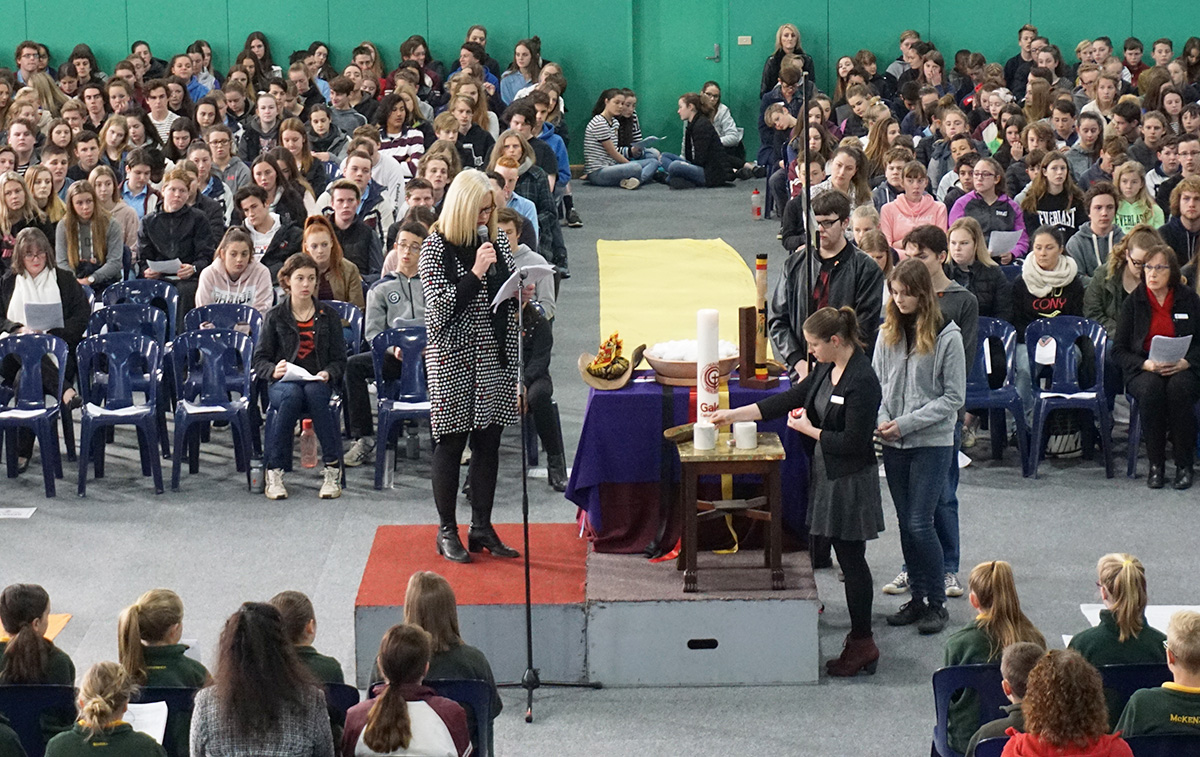 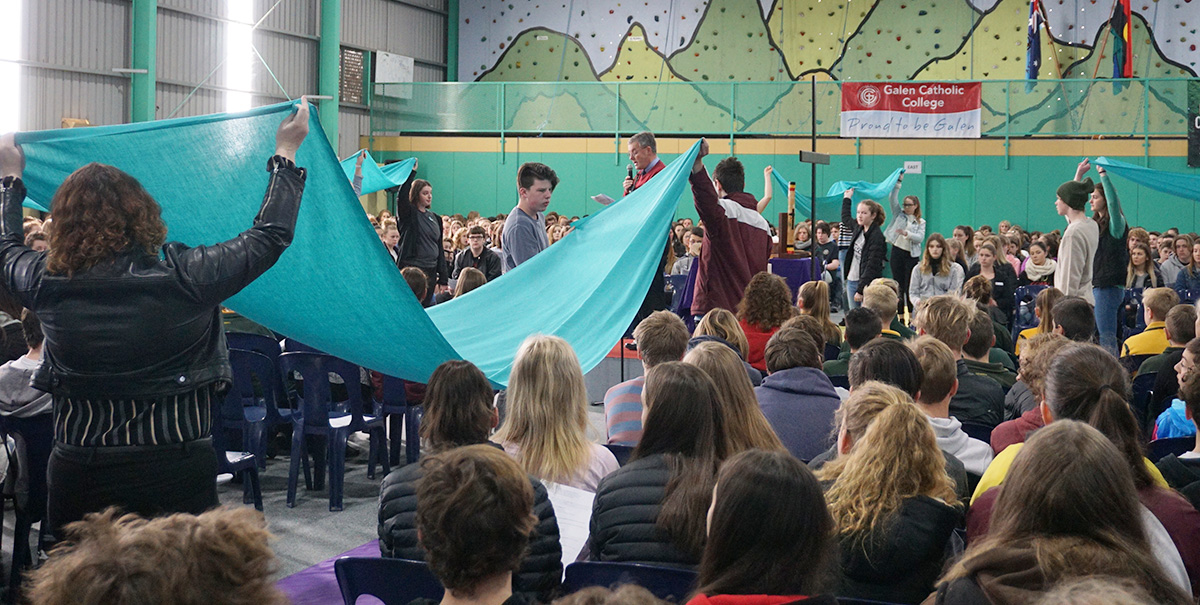 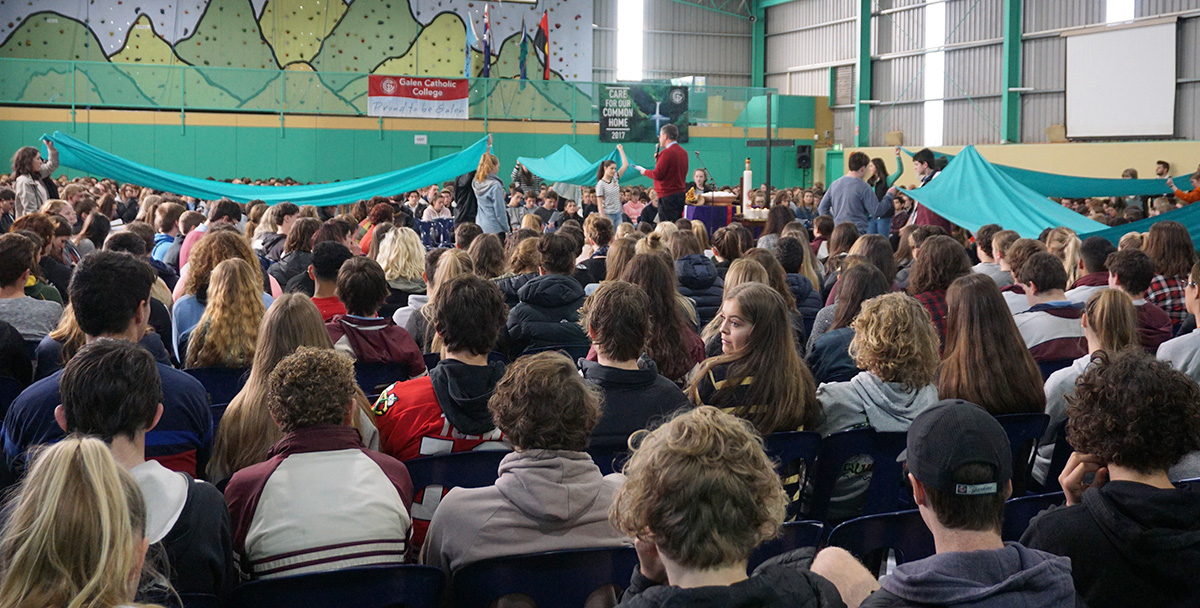 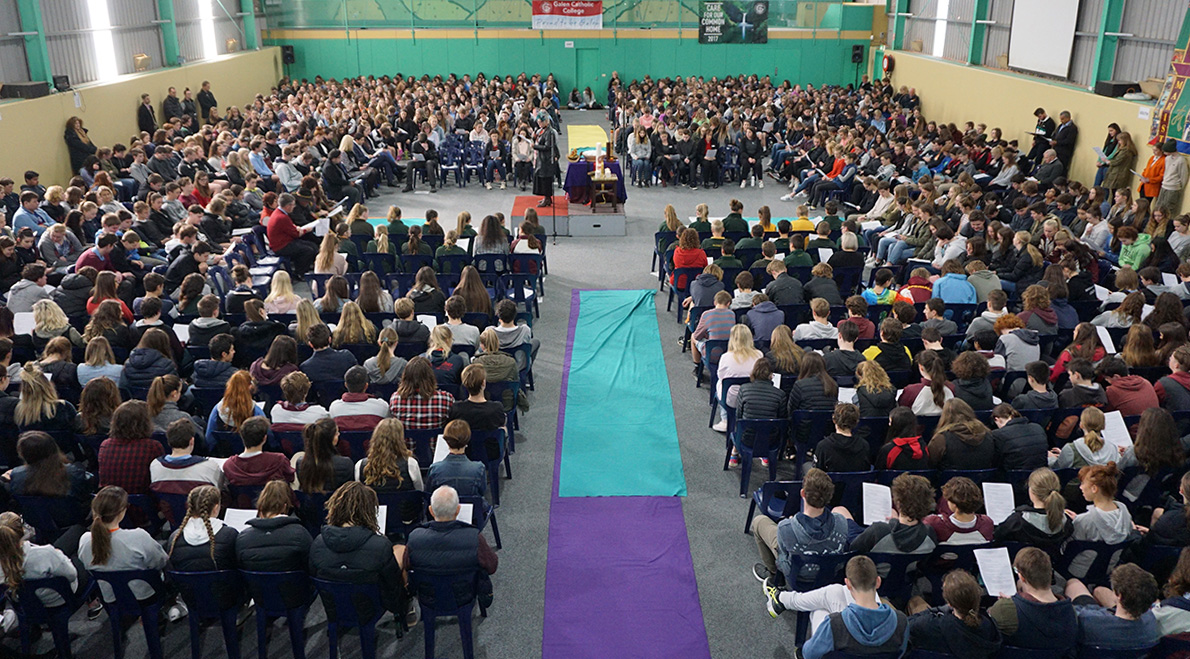 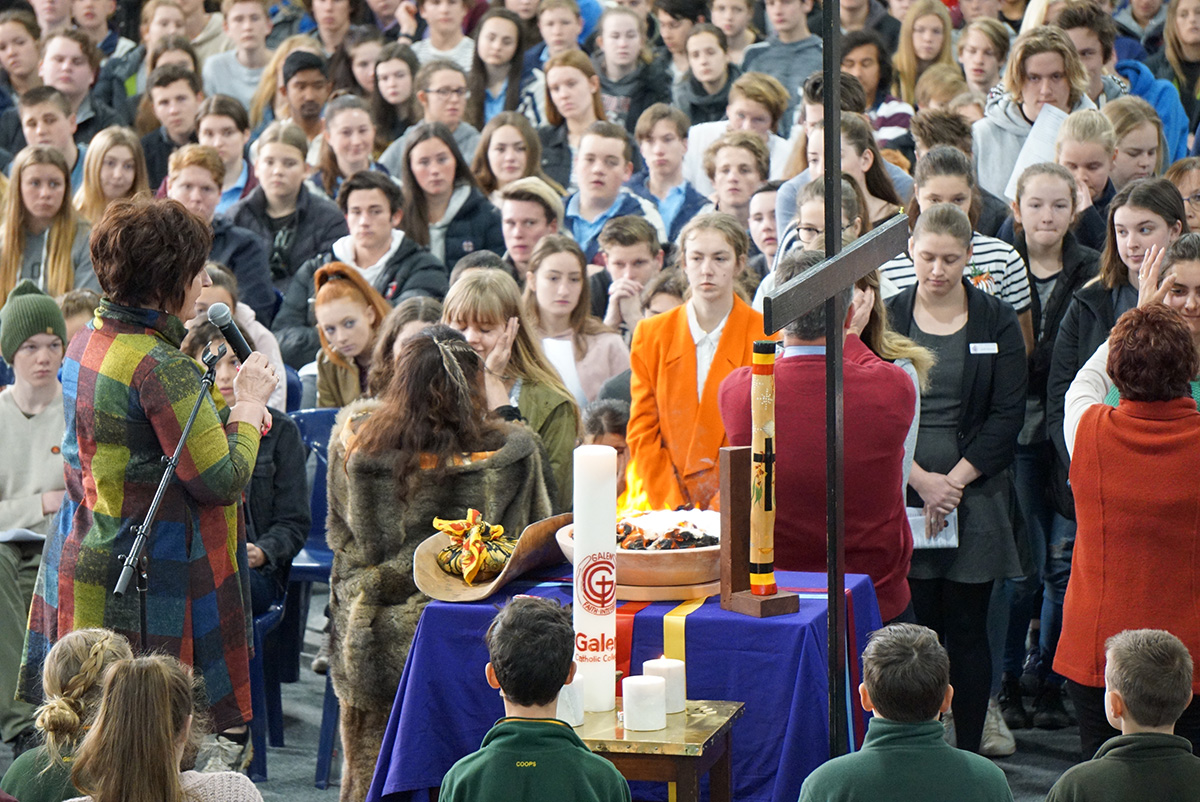 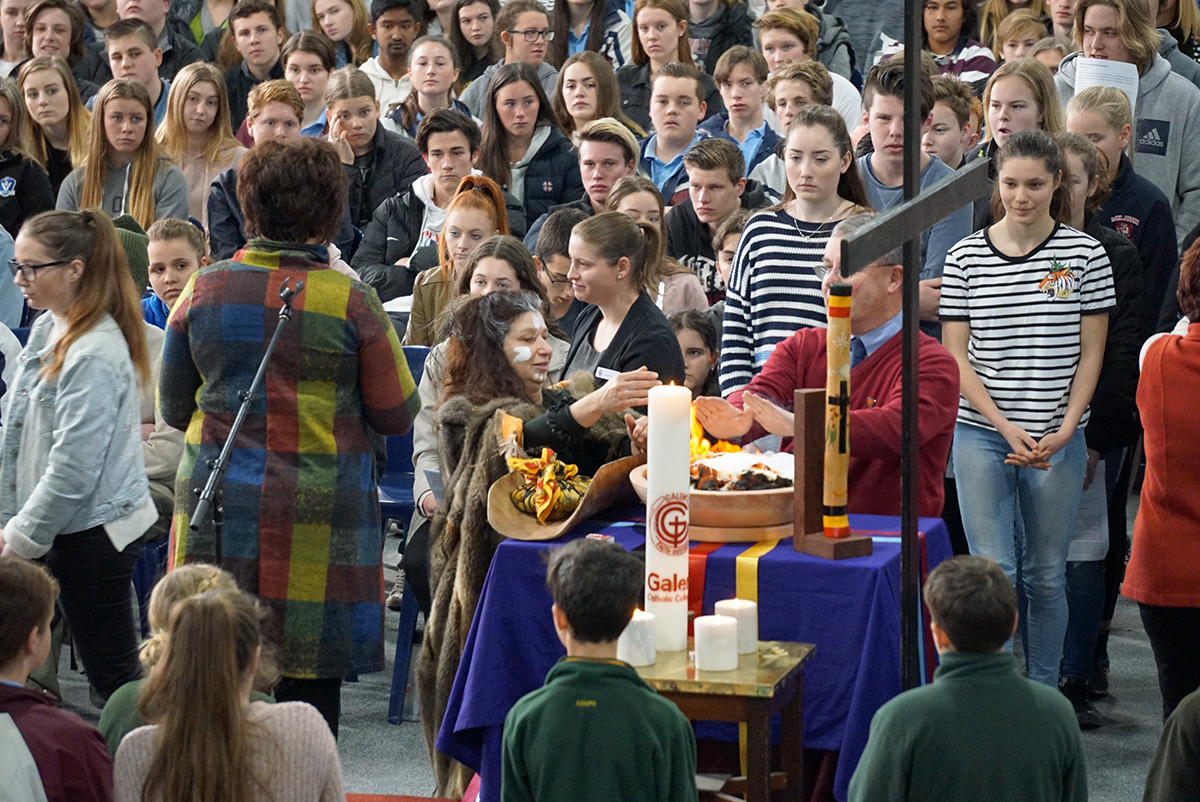 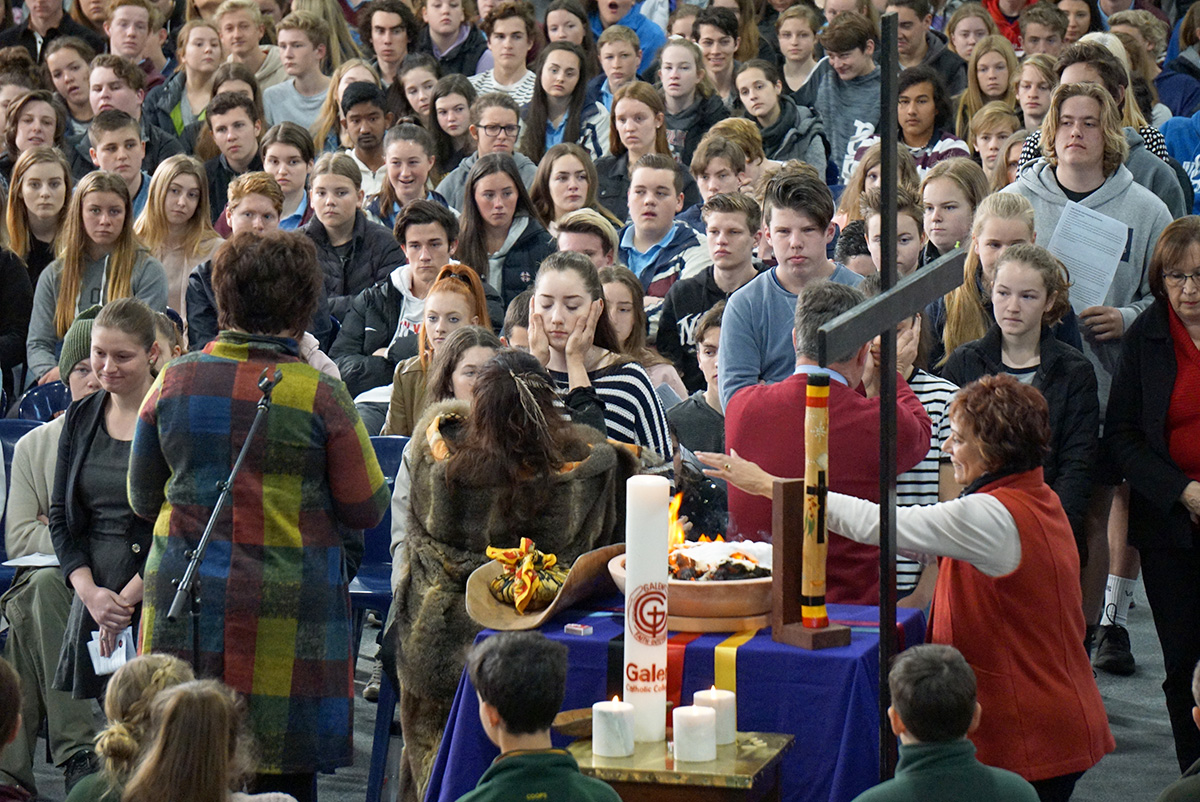 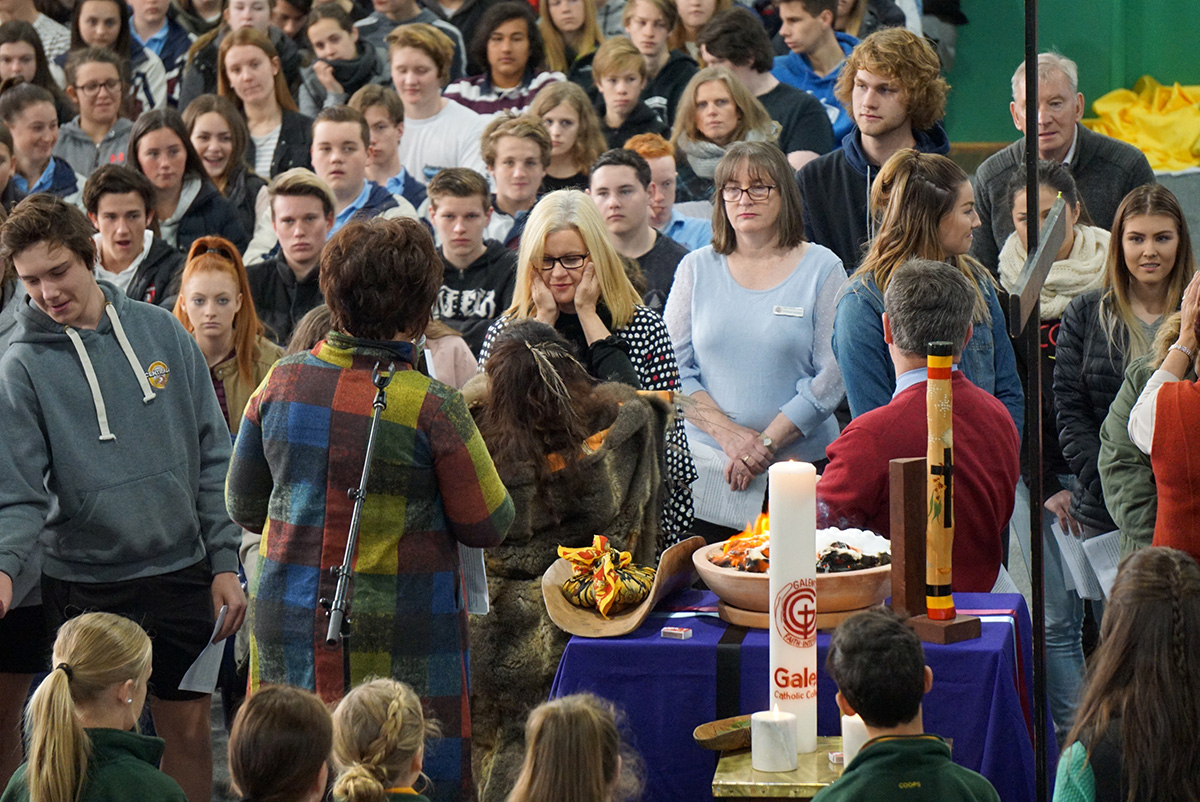 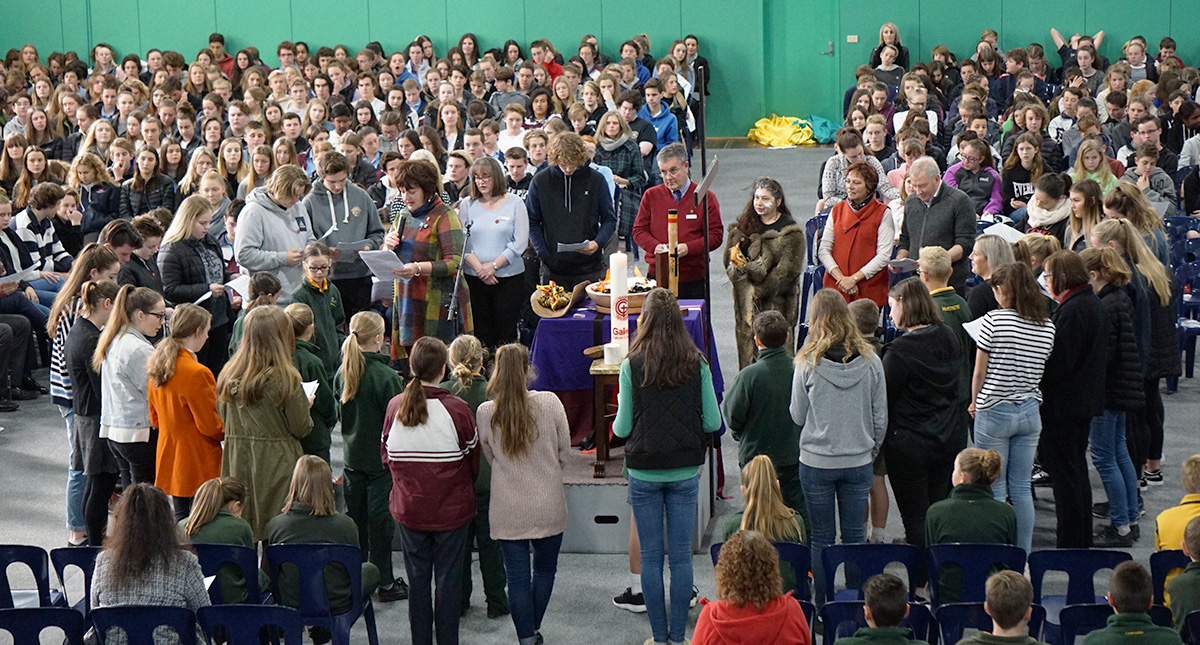 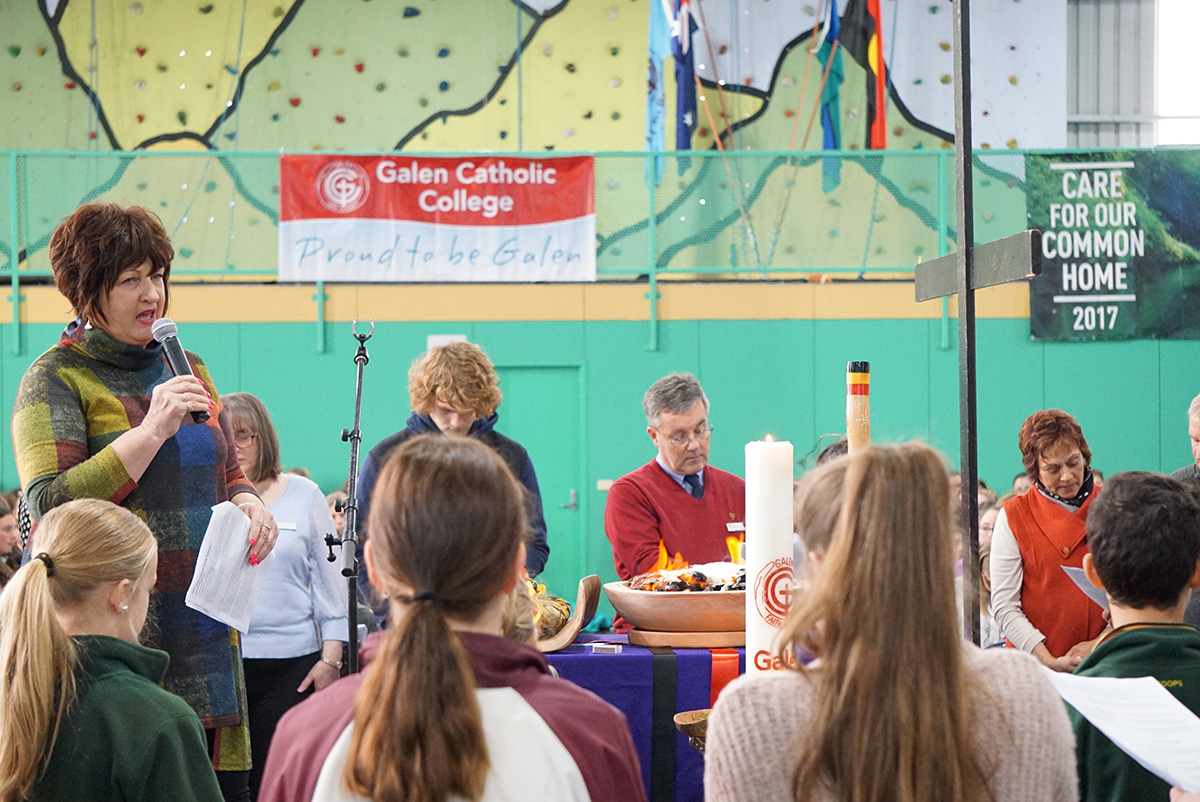 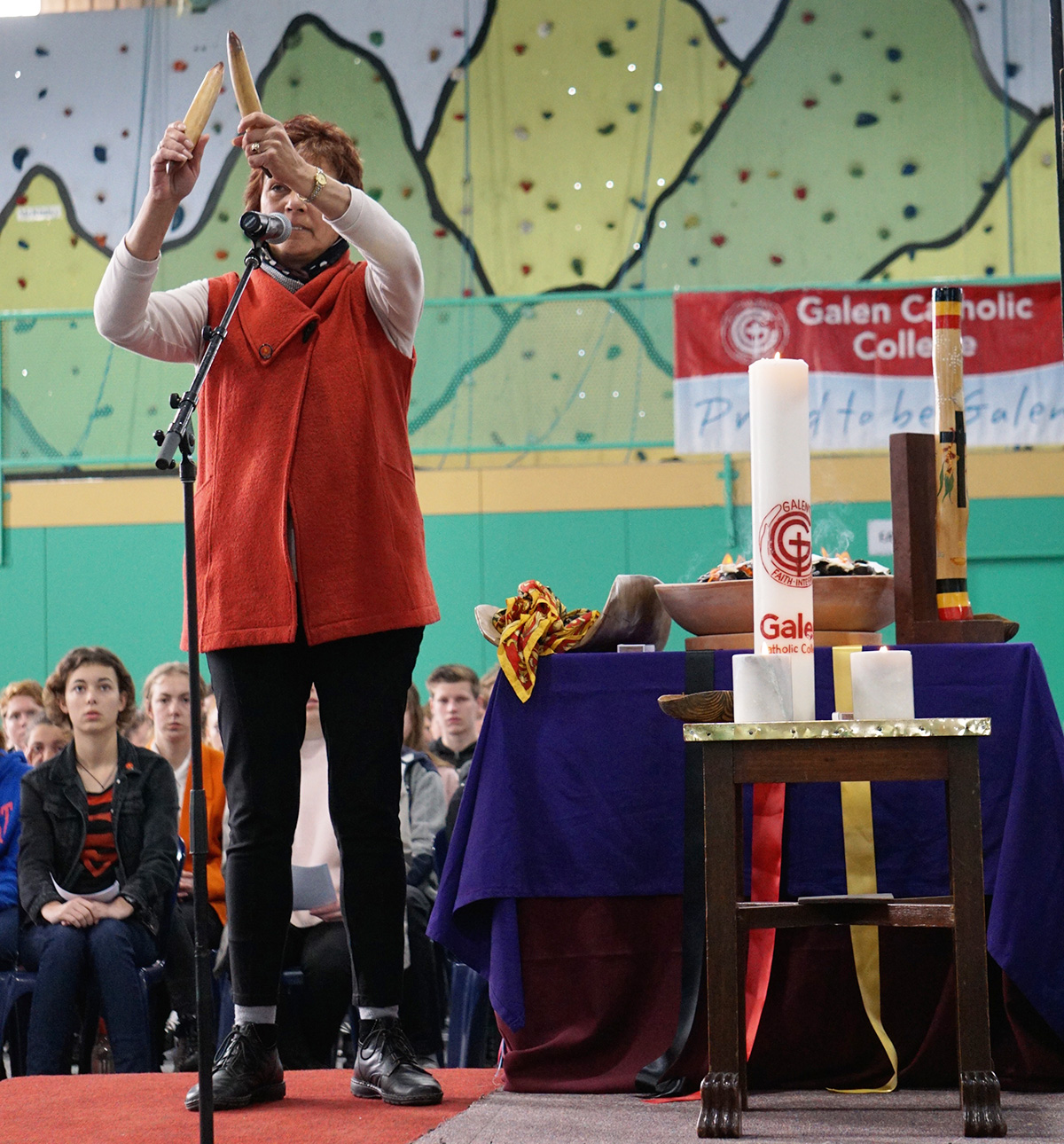 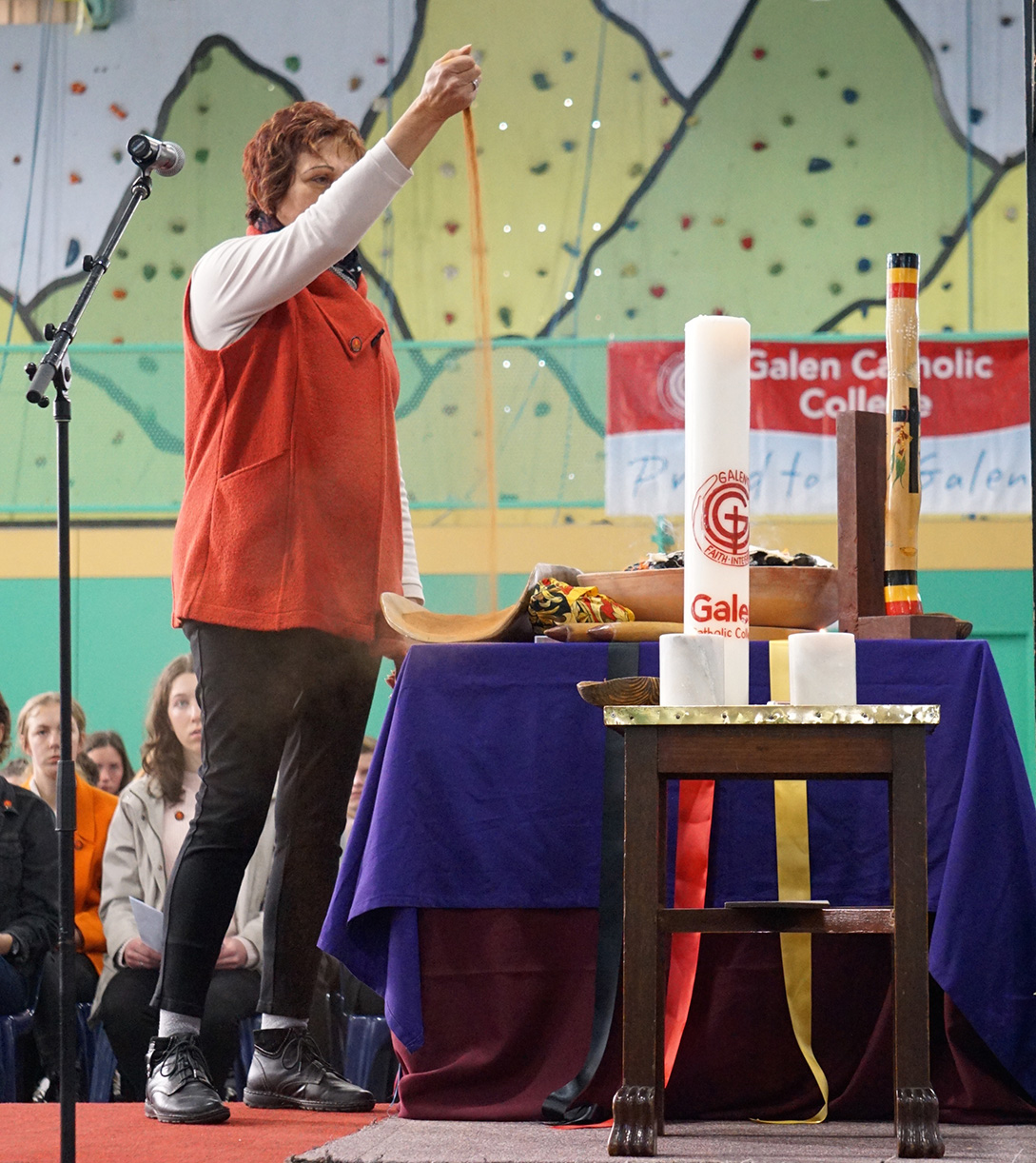 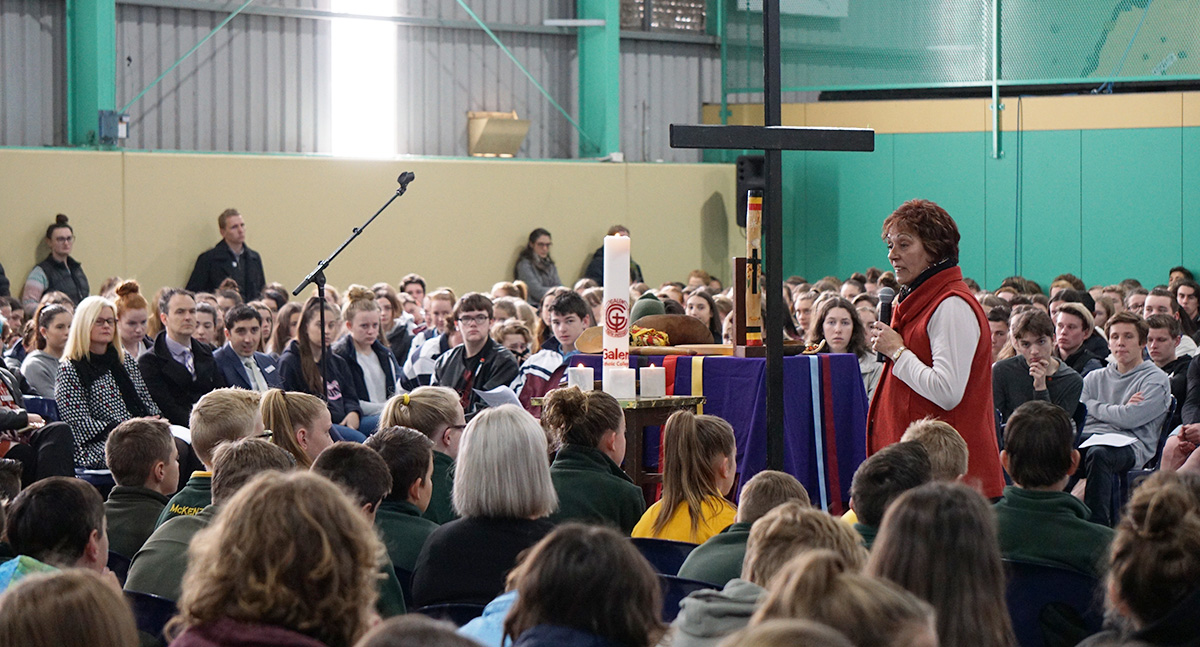 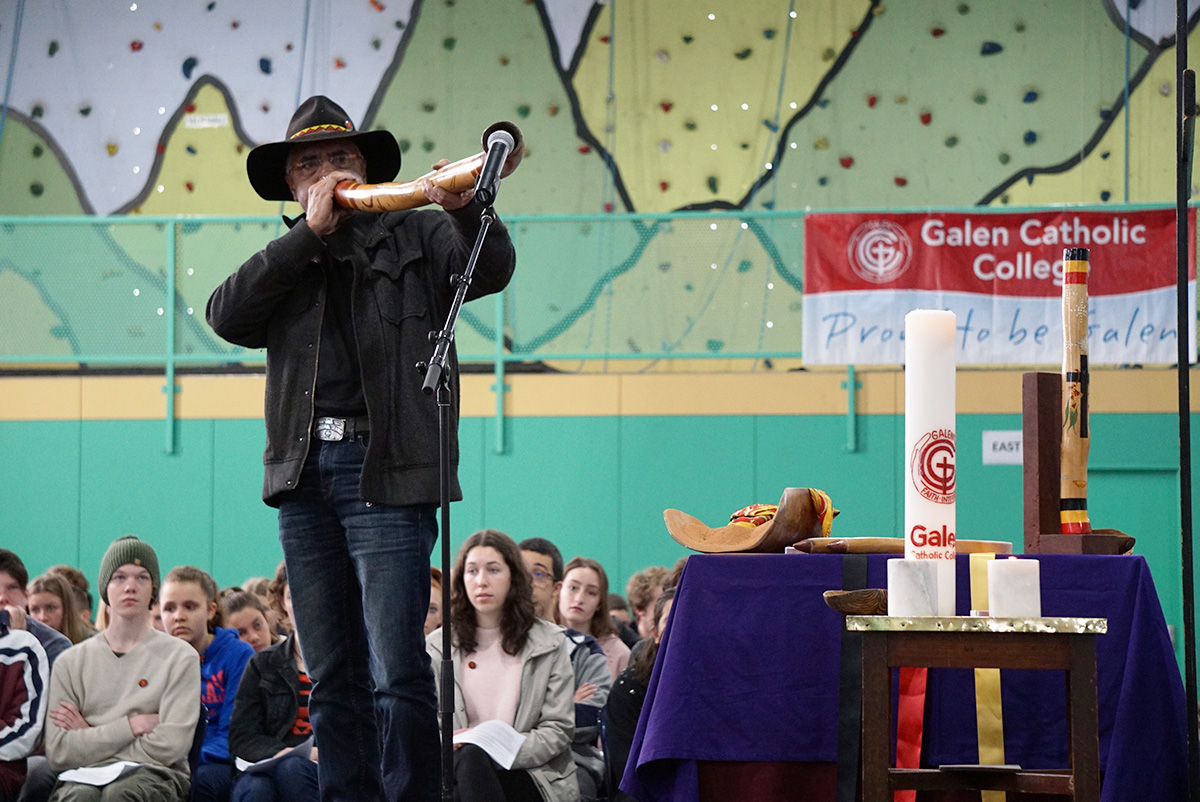 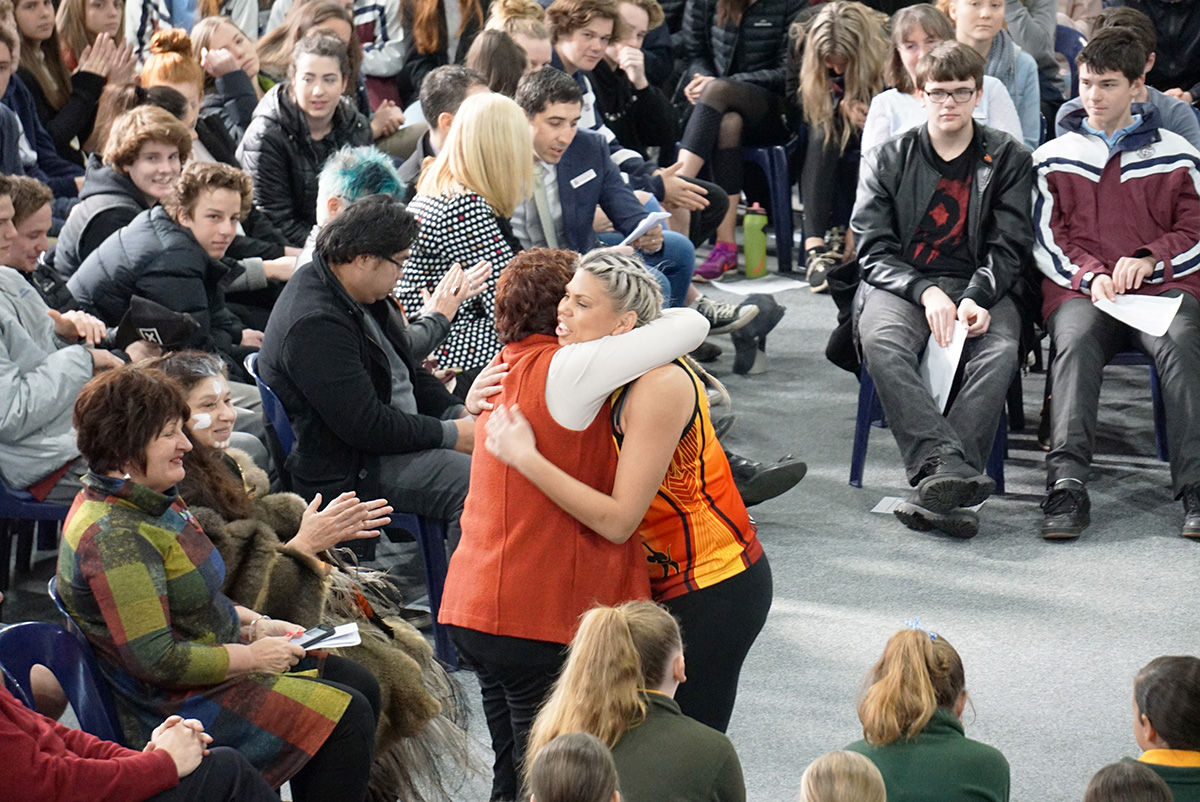 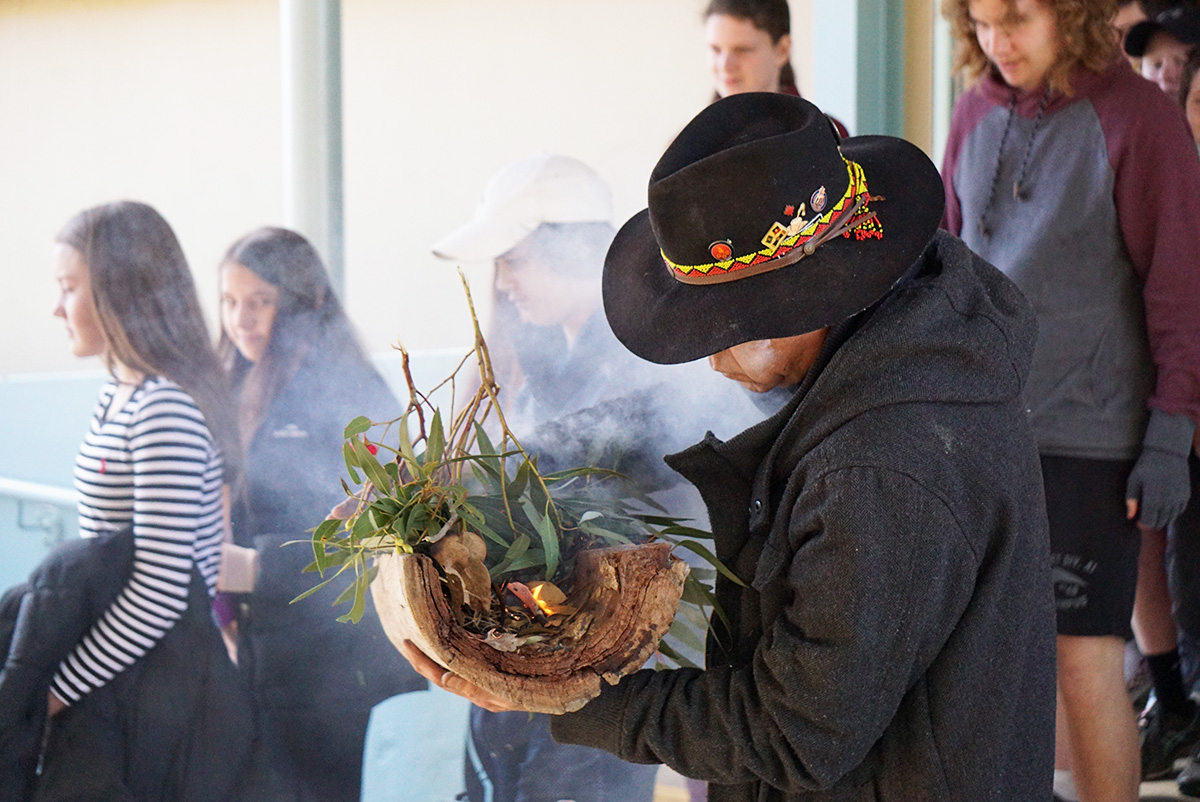 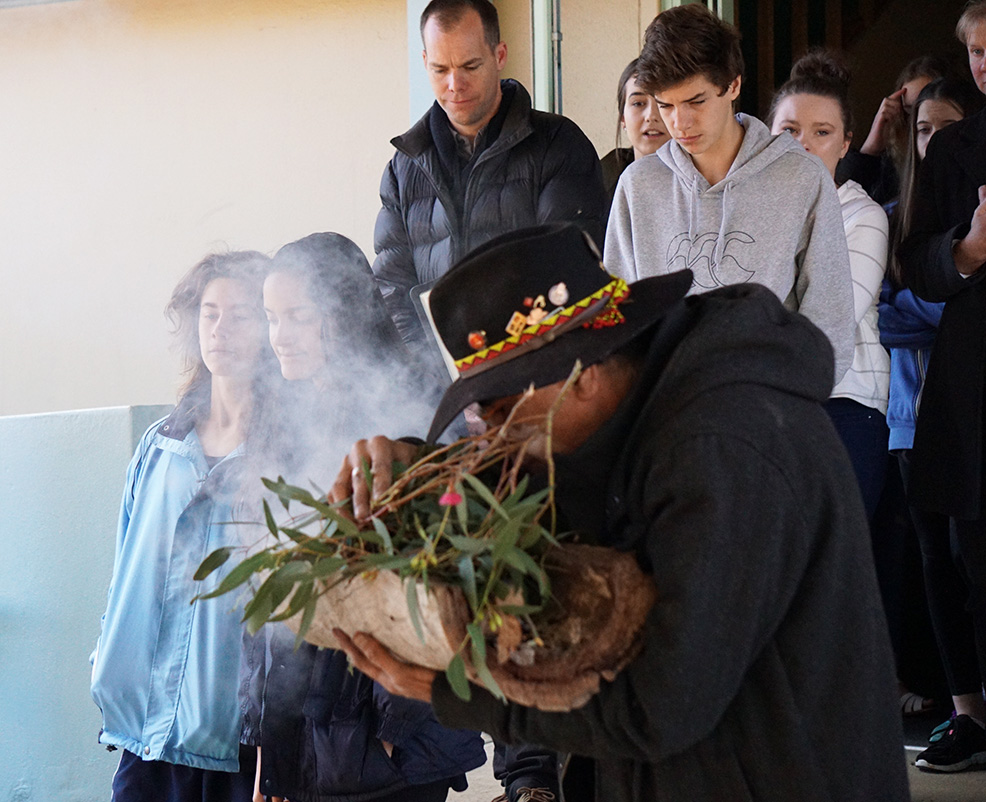 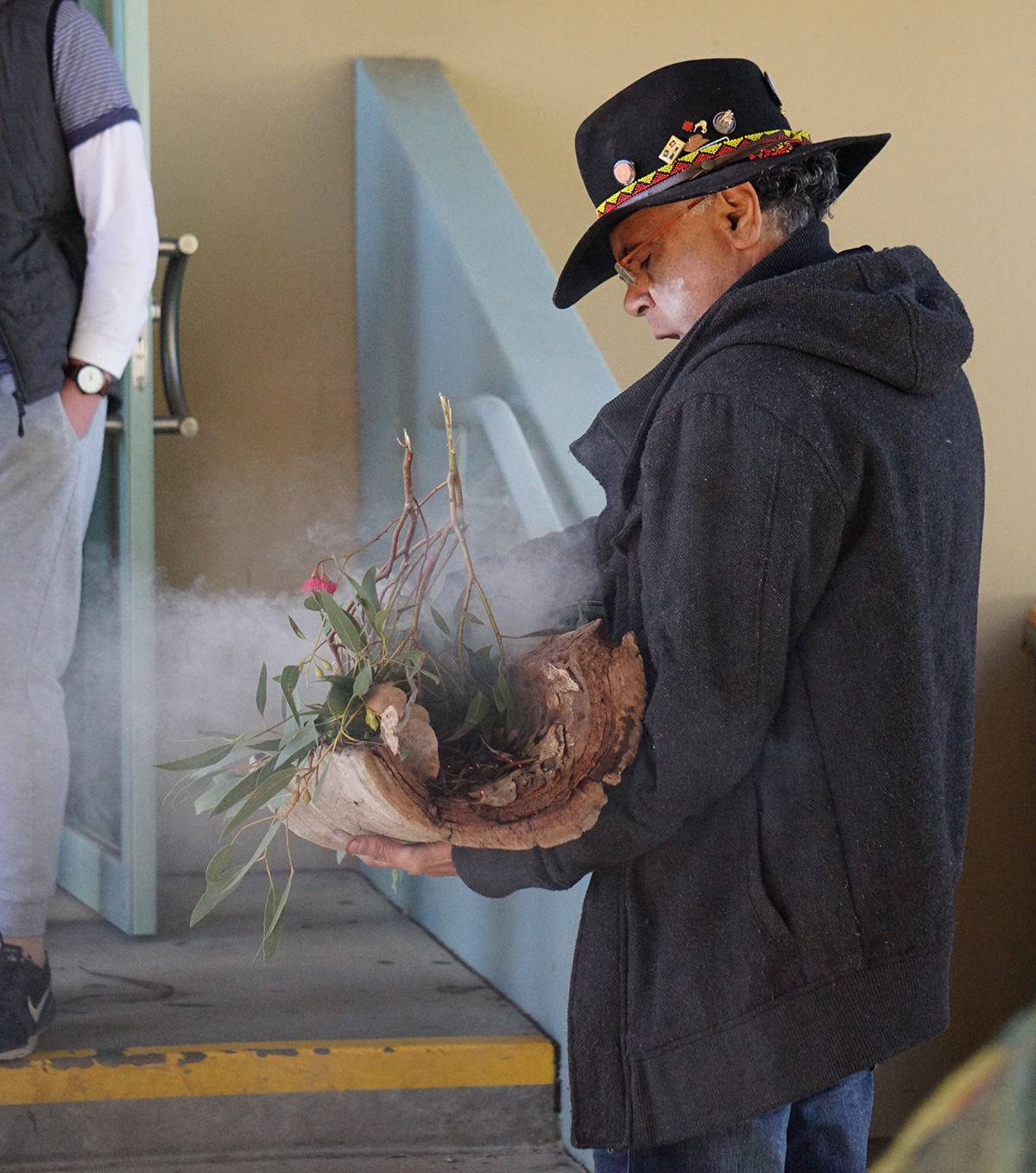 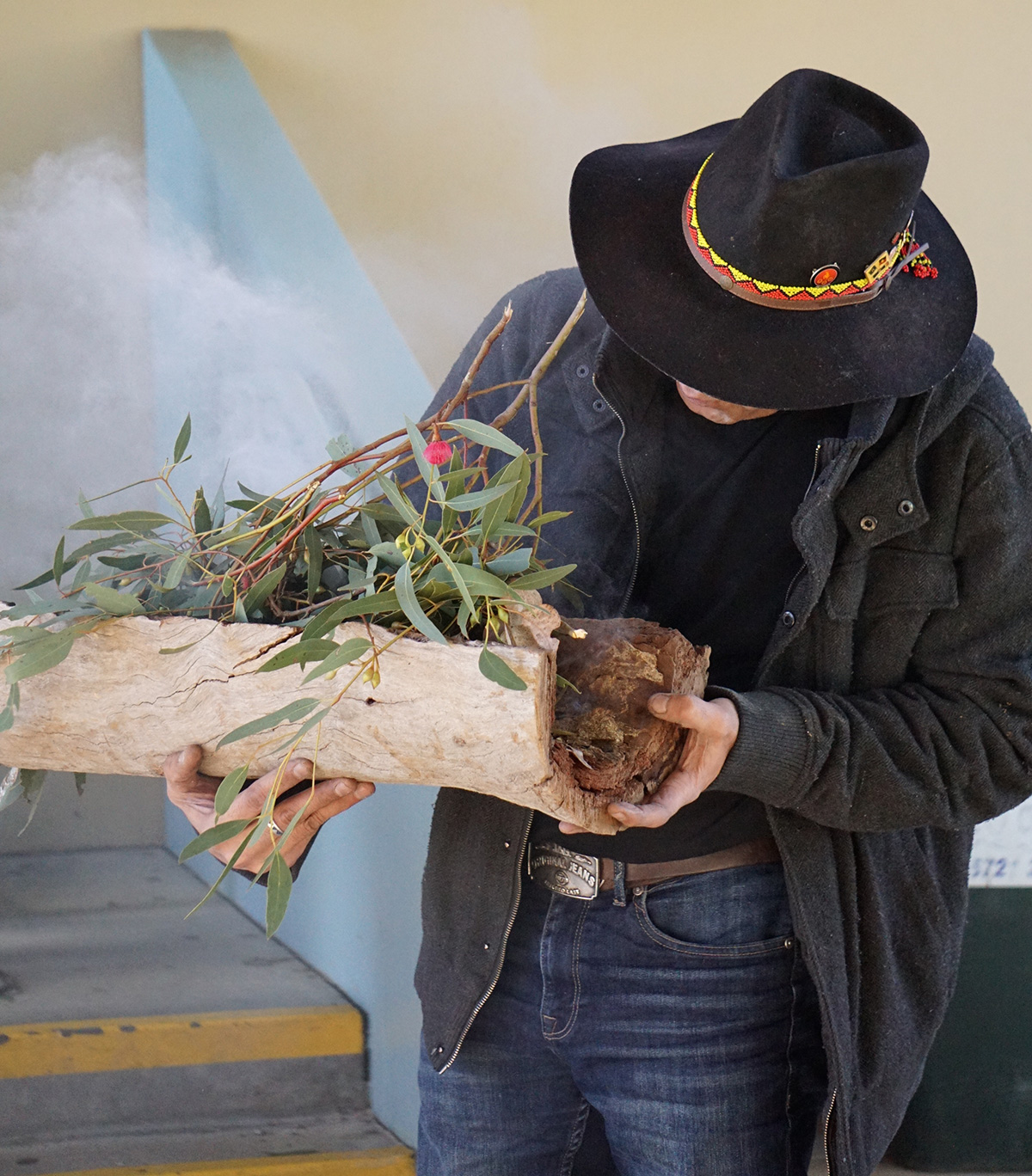 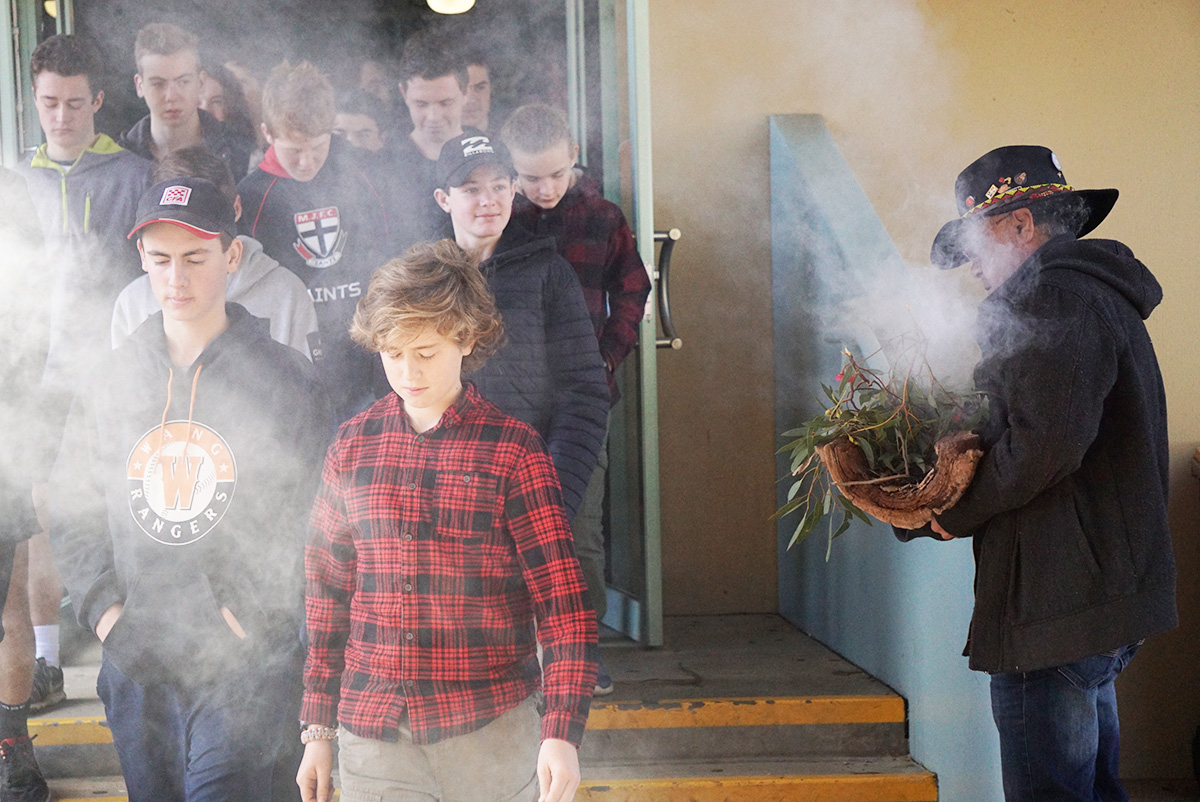 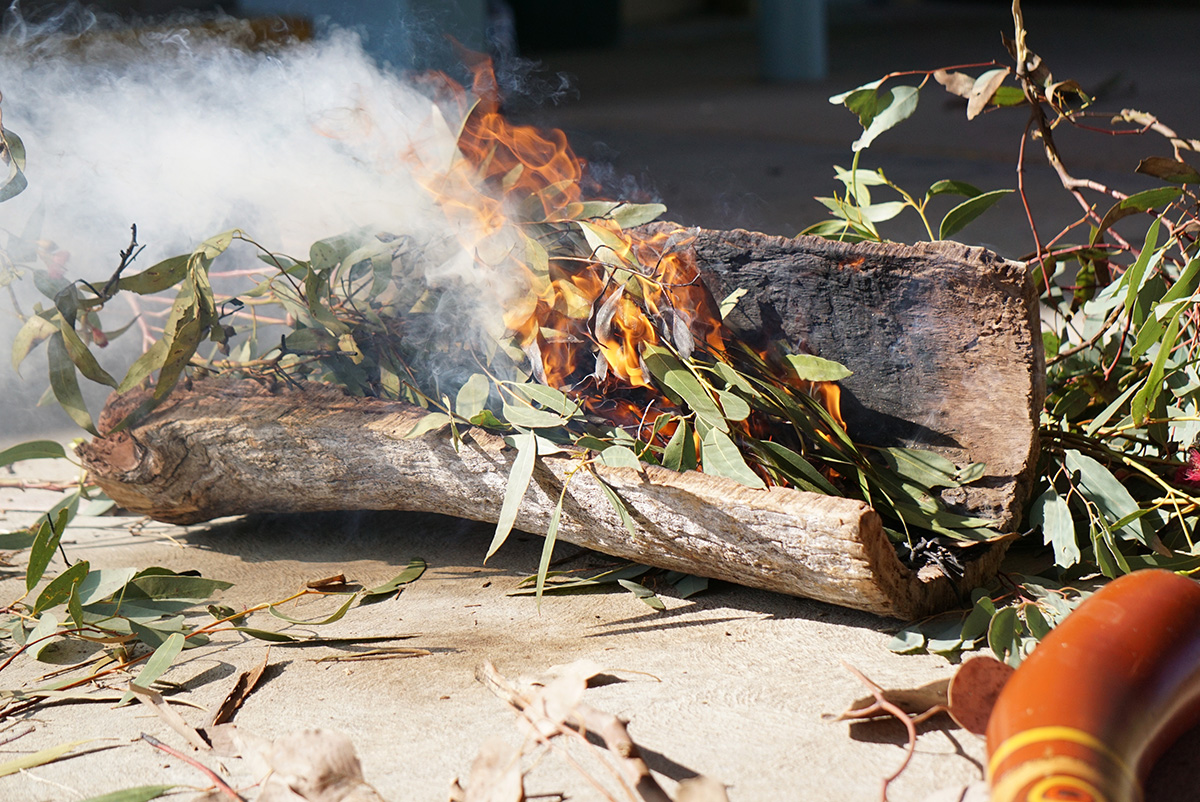 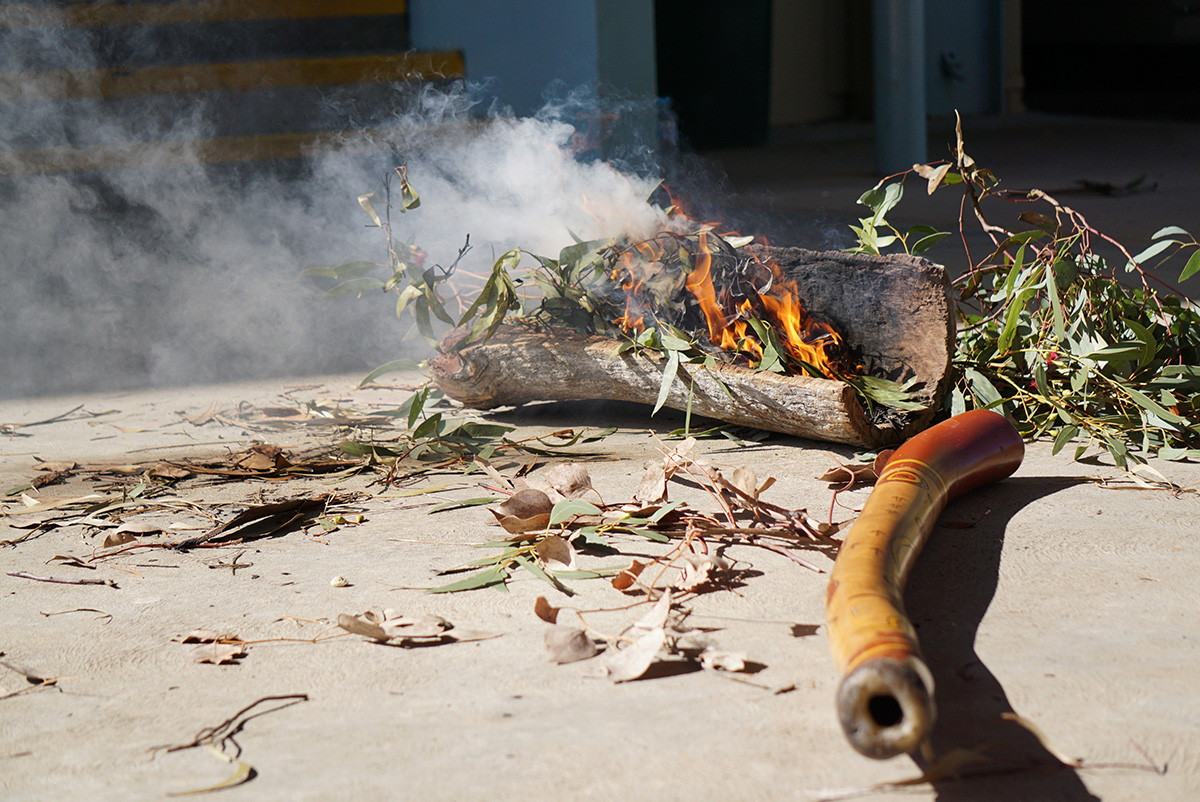 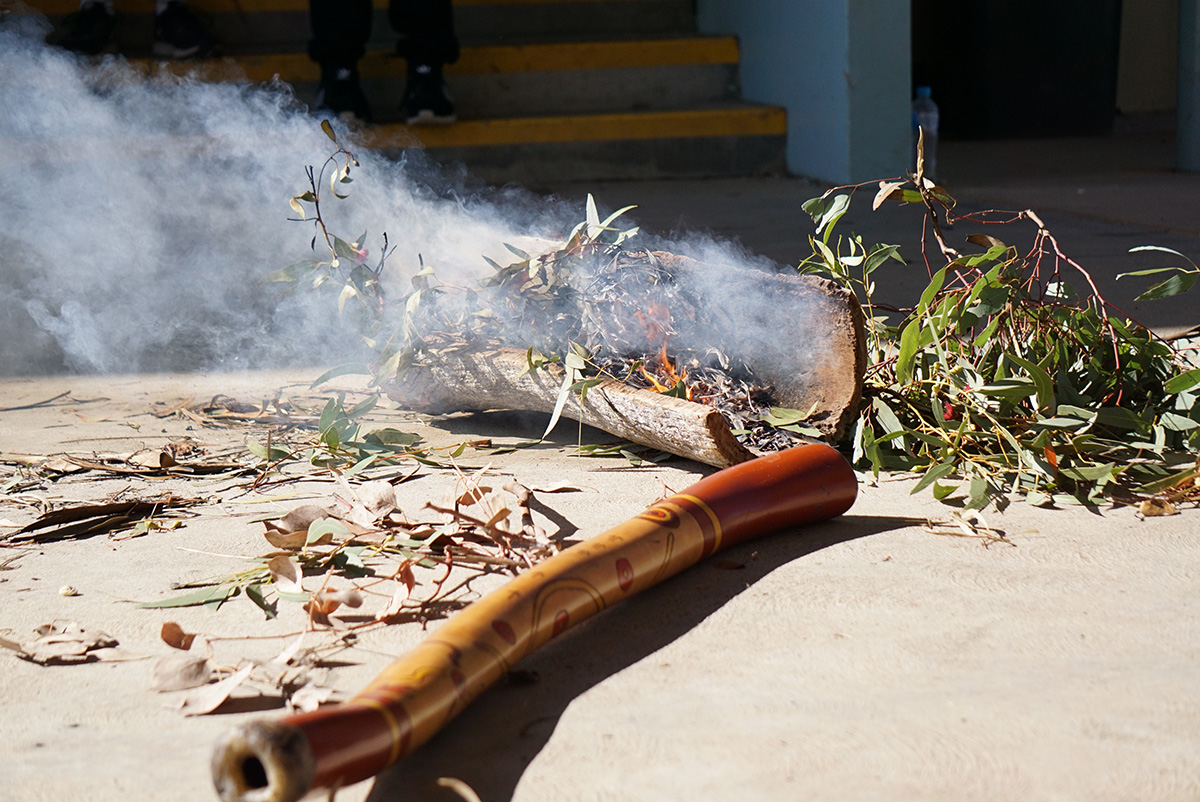