Our Patron for Glowrey House is Dr Sr Mary Glowrey. Mary was born on the 23rd June 1887 in regional Victoria. She graduated from Melbourne University in 1910 with a Bachelor of Medicine and Bachelor of Surgery.

The improvement of female health worldwide was her lifetime passion. She spent 37 years involved in medical work in Guntur, India, providing care to thousands of patients, most of them poor women. She also trained local women to be compounders, midwives and nurses. Mary was the founder of the Catholic Health Association of India which continues to care for millions of people in India today. What an amazing achievement!

I am inspired by the way Mary embraced new challenges and provided care for those in need. Her motto was “it is up to Him to point the way and for me to follow,” saying that everything she did was in God’s plan.

The values of Glowrey House are Dedication, Service, Humility, Compassion and Courage and we hope that as members of Glowrey, you will strive to uphold these charisms.

Finally I would like to extend a huge Glowrey welcome to all the students and families who have been lucky enough to be assigned to the Glowrey House! I look forward to working closely with you all in 2021 and beyond.

We are orange in colour which represents courage, enthusiasm and warmth. 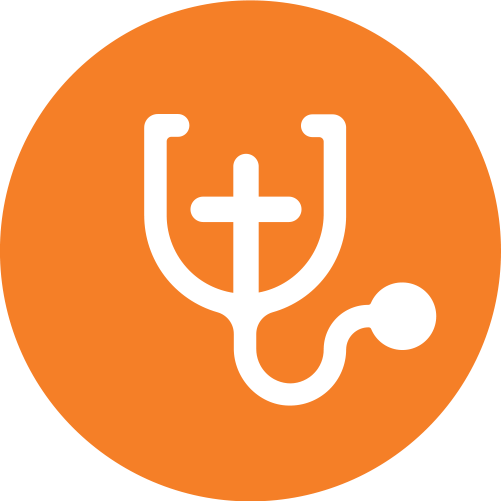 Cross: Crosses are worn as an indication of commitment to the Christian faith.

Religious wear: the white habit identified Mary as a sister of the Catholic religious women’s ‘Congregation of Jesus Mary Joseph’.

Yorta Yorta Clan: Kaitheban – this clan represents taking care of the sick and being dedicated.

Born at the Cummeragunja Mission in 1905, Jack Patten was one of the great Aboriginal leaders of the 20th century and set the agenda for the civil rights movement in Australia.

Jack attended the mission school, followed by state schools in Tumbarumba and West Wyalong. During WWI, he volunteered with the Junior Red Cross, where his natural organisational skills impressed others. Jack’s academic potential was recognised with a scholarship that he hoped to use to pursue a career in the navy, however his application was rejected on racial grounds. He instead took on various labouring jobs.

By 1927, Jack was boxing professionally under the moniker ‘Ironbark.’ Whilst travelling around, he met his future wife Seline Avery, a Bundjalung woman, who would share with him the plight of her people. Upon learning that the community’s children were excluded from the local school, Jack gathered together a group of men and physically relocated the schoolhouse. He only returned it when he was personally reassured that the children would be educated.

Jack and Selina married in 1931, they would go on to have 7 children. During the Great Depression, they moved to Salt Pan Creek, an Aboriginal camp in south west Sydney.

By 1936, Jack and his family had settled in the Sydney suburb of La Perouse. A persuasive public speaker, Jack addressed crowds at the Domain every Sunday and also became a prolific letter writer on matters concerning Aboriginal rights.

Jack played a key role in the famous Cummeragunja walk-off in 1939. Having returned to the old mission in 1938, he was dismayed by its poor management and food shortages. Despite appeals to the government, the situation deteriorated and Jack encouraged the residents to leave. Around 200 people followed him in his protest and the event resulted in his arrest.

Prior to WWII, military regulations officially excluded Aboriginal people from enlisting in Australia’s armed forces. Whilst many still served during WWI, they often either concealed their Aboriginal heritage or had to prove their whiteness. In 1939, Jack successfully campaigned to have the rules changed, before enlisting in the army himself. He went on to serve in Palestine and Egypt as a Private. Discharged in 1942 after a piece of shrapnel damaged his knee, Jack joined the Civil Construction Corps.

Jack Patten was incredibly dedicated to his country and his peoples. He wanted nothing more than to serve, much like Dr. Sr. Mary Glowrey. This is why we have chosen him to be Glowrey’s prominent Yorta Yorta person.

Catholic Mission, as the Australian agency of the Pontifical Mission Society contributes funding and provides project support to critical church-run initiatives in Africa, Asia, Oceania and South America as well as remote dioceses within Australia.

Merciful and loving father,
You sent Your only Son, Jesus to heal the world.
In Your loving compassion, You chose Sr. Dr. Mary Glowrey, to follow in Your Son’s healing ministry.
As a model of care to the sick, destitute, and impoverished, she spread Your message of love and healing.
May we have the courage to walk the unbeaten path of Sr. Dr. Mary Glowrey as we continue Your healing ministry.
May we grow in unity, through Mary’s example of selfless love, hard work and concern for the poor.
Through your mercy, we ask that you grant favours to those in need of Christ’s physical, mental, social and spiritual healing.
Amen.