A FREE event sponsored by the Galen Parents Association 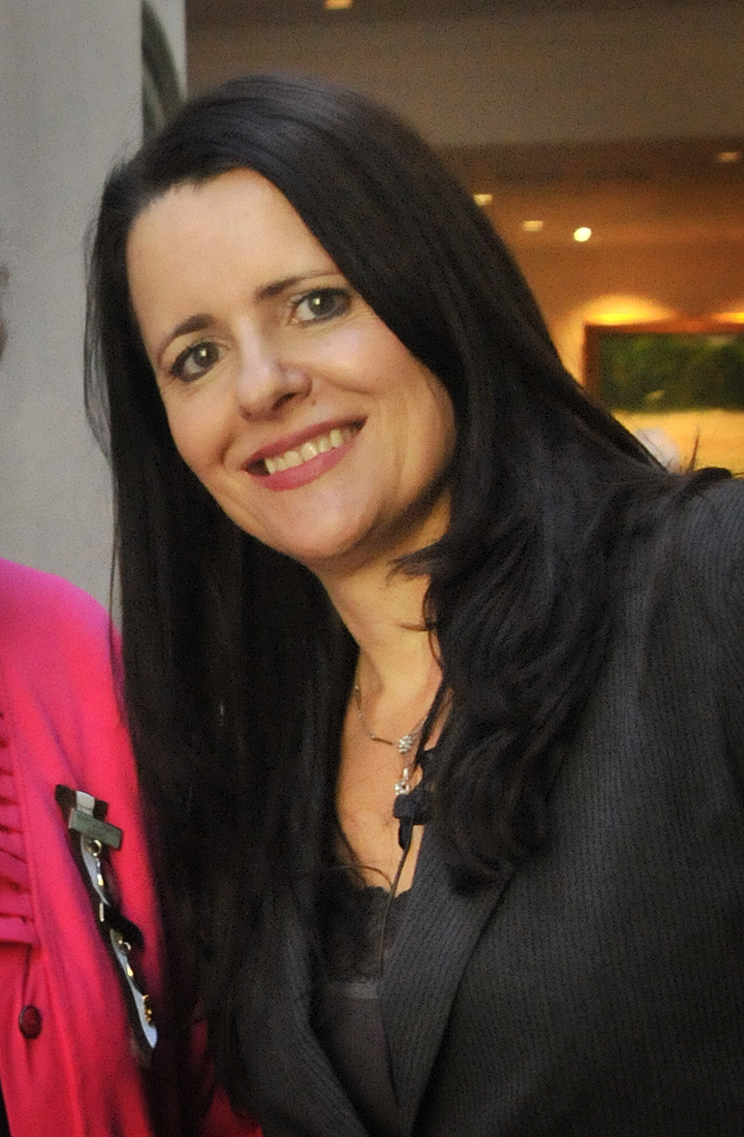 Melinda Tankard Reist is an author, speaker, media commentator, blogger and advocate for women and girls. She is best known for her work addressing sexualisation, objectification, harms of pornography, sexual exploitation, trafficking and violence against women.

An opinion writer, Melinda is also a regular on morning television and has appeared on ABC’s Q&A and The Gruen Sessions as well as many other TV and radio programs. Melinda is co-founder of the grassroots campaigning movement, Collective Shout: for a world free of sexploitation, exposing corporations, advertisers and marketers who objectify women and sexualise girls to sell products and services. An ambassador for World Vision Australia, Compassion Australia and the Raise Foundation, Melinda is named in the Who’s Who of Australian Women and the World Who’s Who of Women.

Melinda will be at Galen on Wednesday 29th and Thursday 30th November as part of the Headstart program. The Galen Parent Association has sponsored this visit and there will be a presentation for parents and interested persons on the evening of 29/11/17 commencing at 6.30 for 7pm. The presentation will take place in the Max Fletcher Auditorium. This event is free but we would appreciate an RSVP to Julie.oste@galen.vic.edu.au Melinda will work with the year 9 girls the following morning. 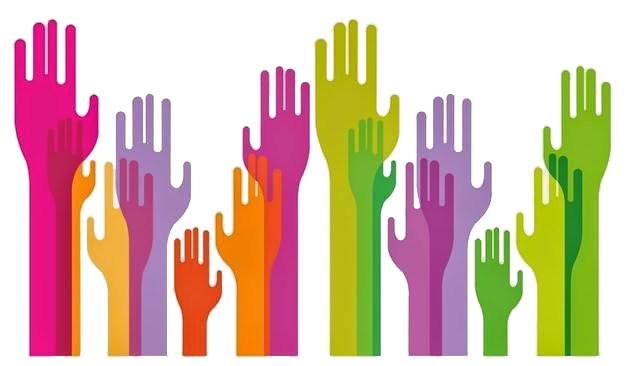