Their code along with code from 7 other countries (Indonesia, Japan, Singapore, Taiwan, Thailand, UAE and Bangledesh), will have to be approved by JAXA technical team, then if it passes this test, it will then go to NASA for final approval. 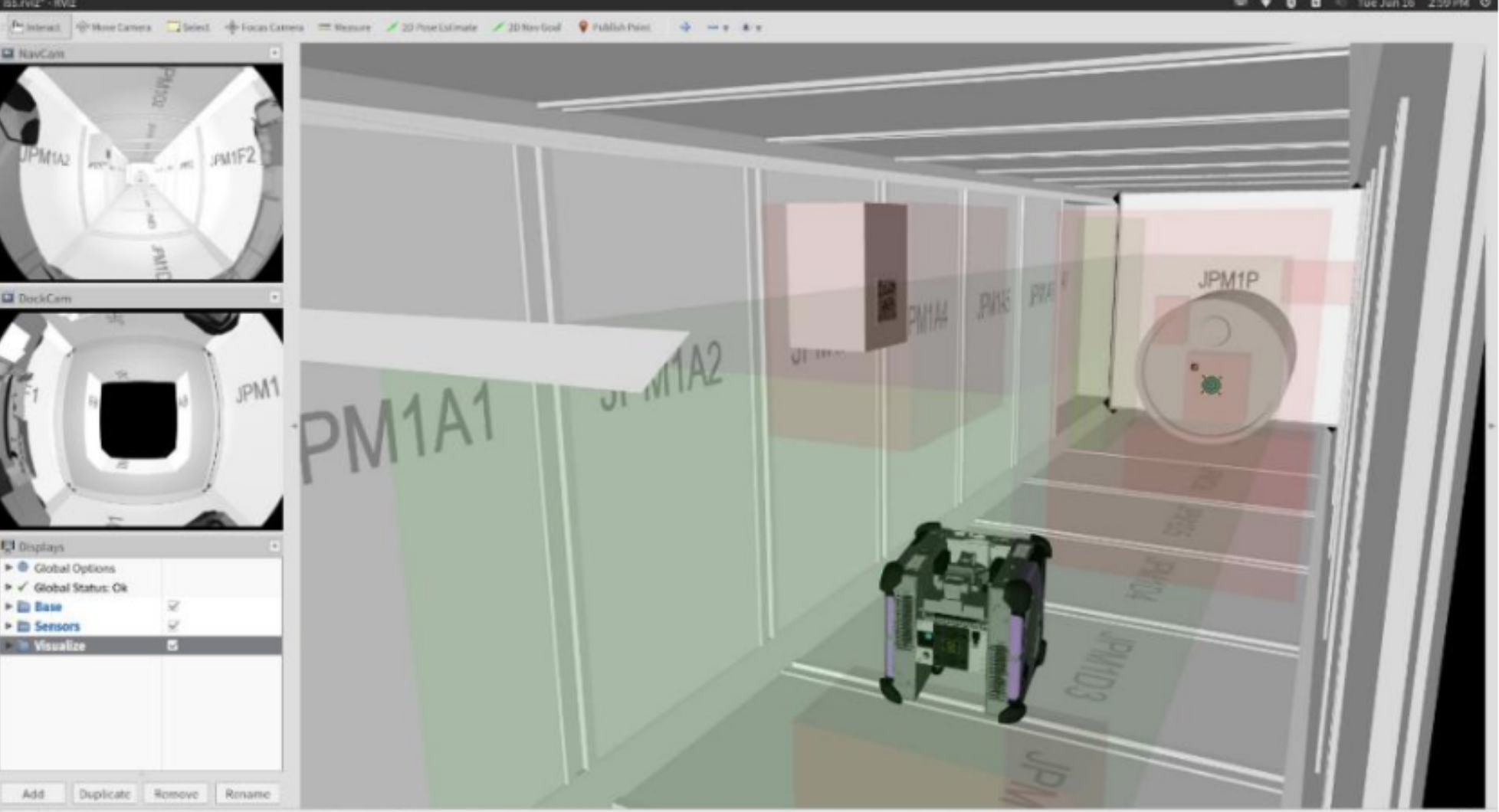 It is expected the mission will be completed in mid October where the successfully approved codes will be sent up to the International Space Station to take control of the actual Astrobee robot. The robot will be directed to move to particular positions in the module to scan QR codes. Each QR code has information that has to be read and decoded to gather information for a final target position.

Sounds easy? The team explains this isn’t the case! …

“We have been working with an online simulator that crashes as soon as your code has a problem, so you get very little feedback, and it is back to the drawing board to problem solve again. There is also no direct path to each QR code as they have thrown in Keep Out Zones, as well that you must dodge.”
– Ryan Falconer

“So there have been many challenges to overcome that have required very high programming skills and loads of problem solving. We must say a HUGE Thanks to our VEX Teacher Brett Webber and our local GP Malay Shah, who in a past life studied Computer Science and worked for IBM in Toronto for a number of years. He has been our secret weapon.”
– Jorja O’Connor

“I think Brett and Malay have grown a few extra grey hairs over this trying to help us and get us to understand it all.”
– Ryan Falconer

Maree Timms, who has been coordinating everyone’s efforts, replied “It was such a big relief for all of us when we pressed “send” and our code went off to JAXA. We just have to wait and see now”.