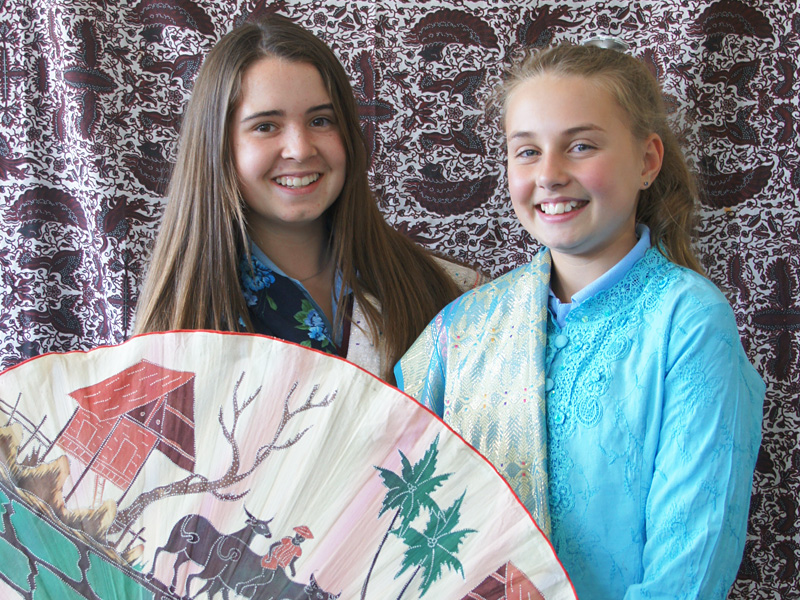 On Saturday the 23rd of May, 18 students represented Galen Catholic College in the Sayembara Lisan Statewide Competition held at Melbourne University.

These students had previously competed in the Regional Competition amongst students from the Wangaratta District, in order to earn a place in the Statewide Competition. The students practised consistently at recess, lunch and class time in the lead up to the Statewide competition.

The atmosphere at Melbourne University was quite daunting, with a record number of 800 students from Victoria participating in the competition! Our students were required to recite a story, a speech about their friends, family or their pets for approximately 1-2 minutes. Then they needed to answer a series of rehearsed and unrehearsed questions regarding the topics they had previously spoken about for a further 5 minutes.

On behalf of Galen Catholic College, we would like to congratulate the 18 students who were selected for the State Competition for their outstanding efforts in preparing for and participating in the competition. Furthermore, the following students received a placing in the Victorian Statewide Sayembara Lisan Competition. This is a tremendous effort considering some students were competing against students with Indonesian heritage.

These students were invited to attend an awards ceremony at the University of Melbourne, in the Elisabeth Murdoch Theatre on Friday 5th June. A representative from the Indonesian consulate in Melbourne presented them with their certificates, prizes and badges.