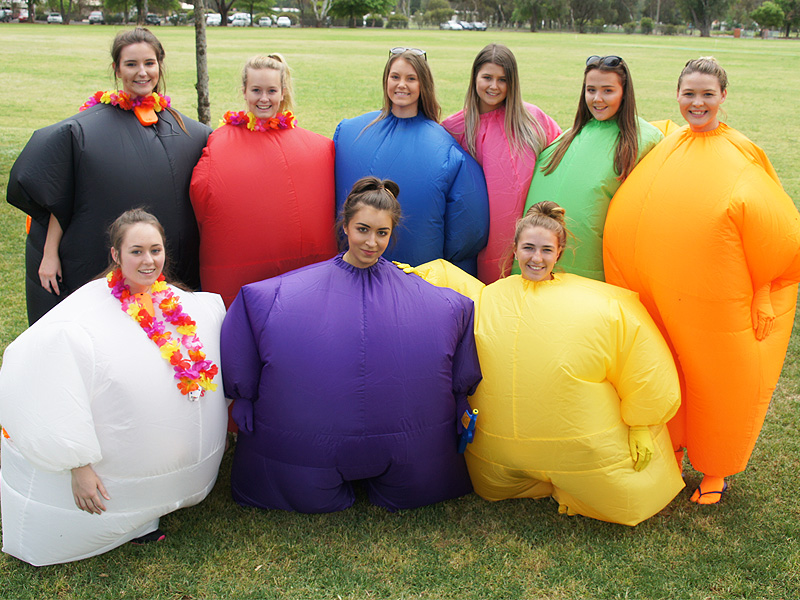 There was a sense of great excitement on Friday 16th of October as Galen Catholic College Year 12 students celebrated their final week of school in a host of colourful dress ups. This state of anticipation continued on Tuesday 20th of October as Year 12s attended their final Farewell Assembly. Joined by students from Years 9, 10 and 11, a number of awards were given to senior students who have performed exceptionally well in the Arts and Sport, which are listed below.

A number of other awards will also be presented after the completion of the VCE exams at the Year 12 Graduation Evening at WPAC on Thursday 19th November.

Congratulations to the award winners below and good luck to all Year 12s with the final exams.