GALEN College’s VEX Robotics team has been chosen to represent Australia in the Kibo Robot  Programming Challenge. 15 Australian teams from across Australia, including University teams, entered the competition. 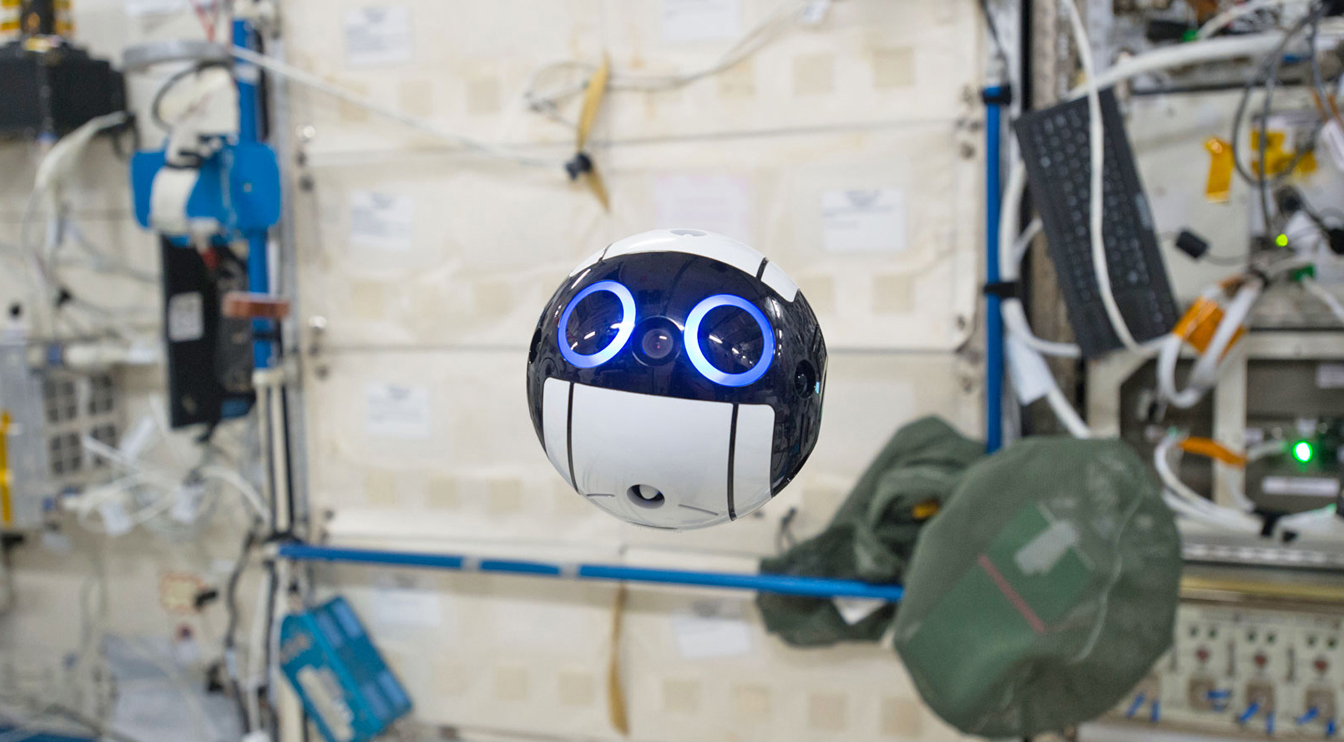 The competition sets up a hypothetical situation where a meteor has crashed into the international Space Station causing an airleak on the Kibo Module. Teams have to create a program that guides the astrobee robot to the airleak and seal it off with its laser beam.

To move onto the final stage, reports had to be provided by all teams, to the One Giant Leap Foundation (the Australian point of contact for the competition, the Kibo Challenge).

Galen VEX not only submitted the most comprehensive report, it was the only Australian team which had been able to get the Astrobee robot functioning properly inside the virtual simulator. Galen VEX was extremely excited to find out that they will now go onto the final stage and represent Australia. 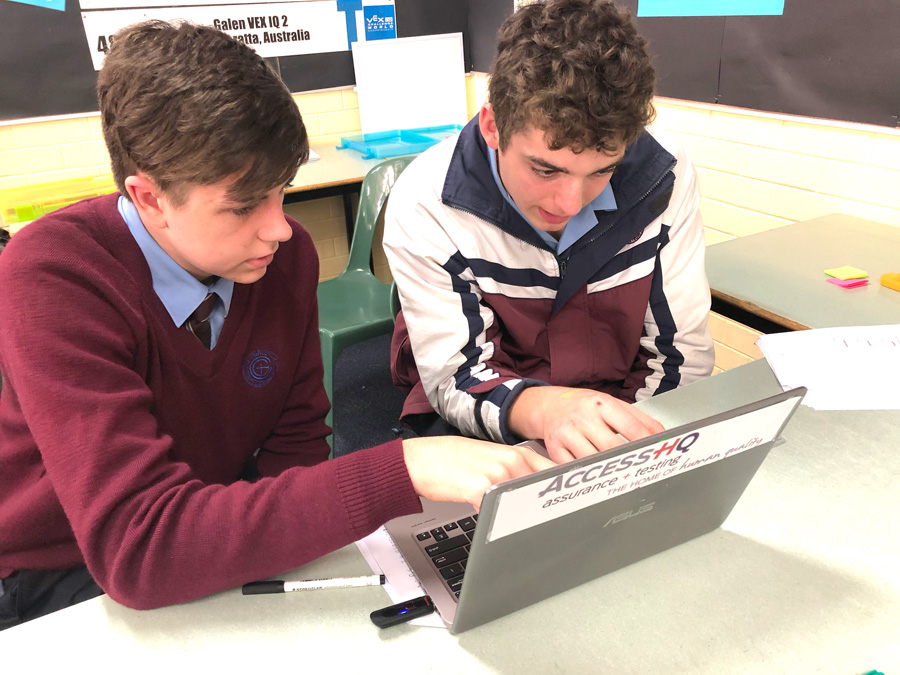 “Trouble shooting, this has been this biggest thing we have had to do, as we have had to figure out how to use github, learn a new coding language, follow instructions to get our base code to work.

And just as we were feeling confident, the simulator crashed on us. We worked hard over the weekend to get the simulator working again. It was so cool to see the astrobee moving about when it finally worked. and looks like it was just in time to for our final report” – Ryan Falconer 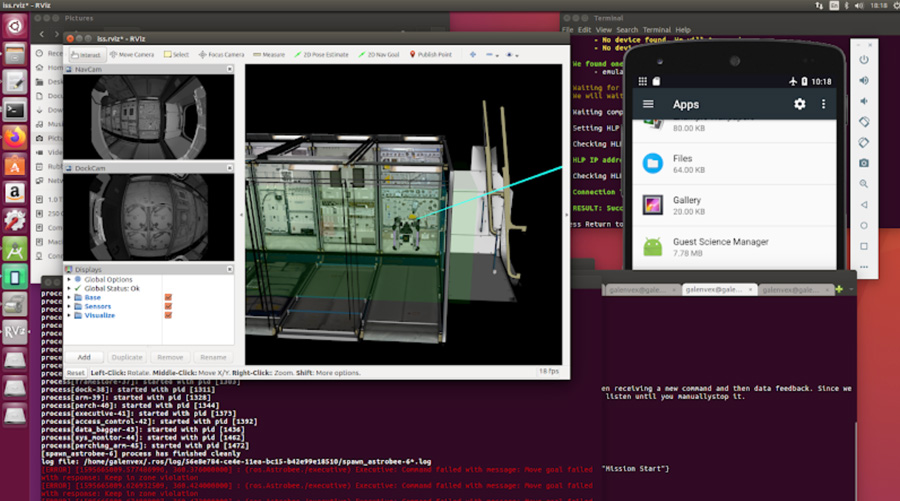 The team now have until August 21st to come up with a completed code for the mission.  Once completed their code will be sent to JAXA (Japanese Space Agency) and National Aeronautics and Space Administration (NASA) for the final approval of their code. If it meets the approval, Galen VEX will have their code sent up to the to the International Space Station, along with 8 other international teams, where their code will take control of the real Astobee robot to complete the challenge on behalf of Australia.

Pre-covid, conditions would have seen not only the teams code be sent to the ISS, but each team would have had the opportunity to have been flown to JAXA’s Mission Control, and watch the event live and chat to the astronauts.

Let’s hope we get to set up a Virtual Mission control in Wangaratta.